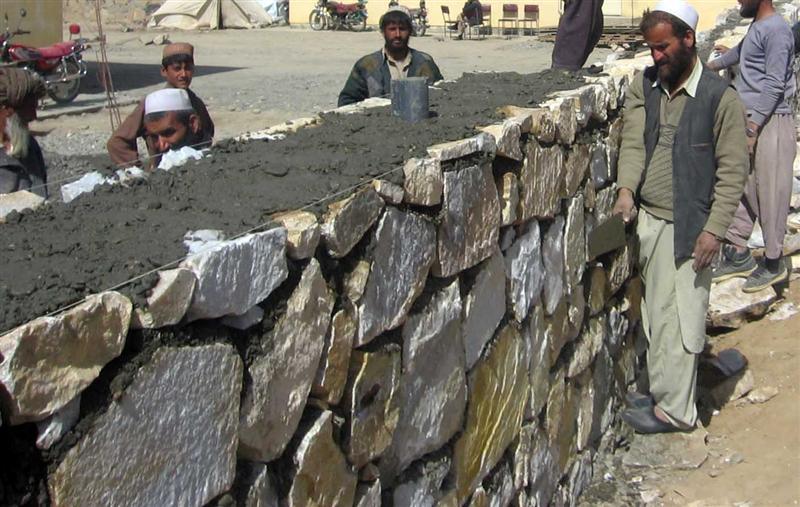 JALALABAD (Pajhwok): The education department of eastern Nangarhar province has built boundary walls for two schools in the Kot district at a cost of 2.5 million afghanis.

.He added that the two construction projects cost 2.6 million afghanis provided by Save the Children organization with the aim of creating a safe learning environment for students.

Officials of the education department asked the residents of Kot district and students and teachers of these schools to maintain the walls well.

Haji Tehsil Khan, a tribal elder from Kot district, thanked the education department and Save the Children organization for the project.

He says that in the past, children had difficulty in learning because the school did not have walls and the students’ attention would often be drawn to the out-of-school environment and people passing by.