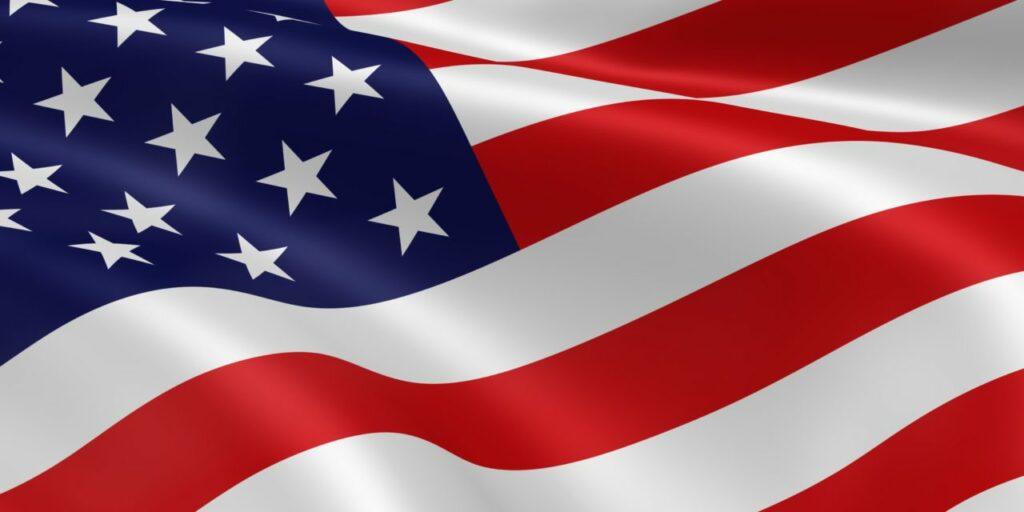 The dockyards are currently looking for new talent, as the US Navy seeks to bulk up its fleet with newer and more advanced warships, according to a Washington-based magazine.

Government Executive quoted Gilday as saying: “Think about the Ukrainians and the Afghans that are either coming to this country or have already set foot on our shores.”

Speaking at the Navy League’s Sea Air Space convention in Maryland, he asked the defence firms to find a path to lure the refugees into apprenticeship programmes.

The admiral suggested: “You offer well-paying jobs with a career of advancement that allow them to send their kids to college and to buy a home.”

Over 74,000 Afghans arrived in the United States last year as the Taliban captured Afghanistan and US forces pulled out from the country.

The US has promised admitting up to 100,000 Ukrainians who have fled Russia’s invasion. More than 4 million Ukrainians have already fled to neighboring countries in Europe.