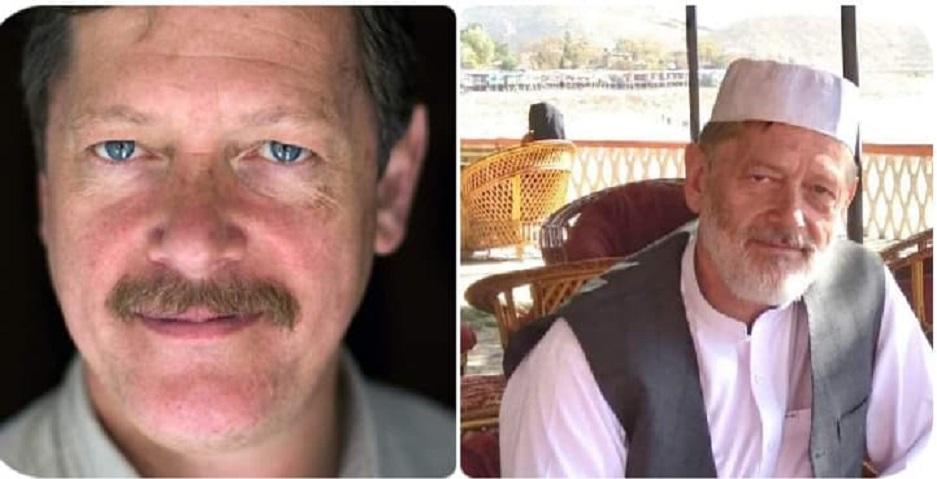 KABUL (Pajhwok): Former BBC cameraman Peter Jouvenal is still in Taliban’s custody, his colleague says, calling for the photographer’s release.
Jouvenal, who has German and British citizenship, was detained in Kabul by the Taliban government 117 days ago. The cameraman is said to be still in Taliban’s custody.
His friend David Loyn recently said the Afghan government had freed two
Britons and one American, but Peter remained in their custody. 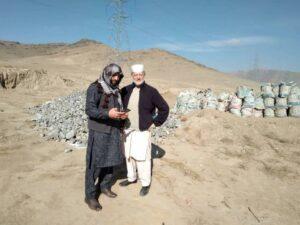 During Peter’s long career as a photographer and cameraman, he worked even-handedly with different Afghan administrations, including the Taliban, in the late 1990s.
He often stayed with Jalaluddin Haqqani, father of the current Minister of Interior Sirajuddin Haqqani. In 1997l, he was the cameraman for a CNN interview with Osama bin Laden in eastern Afghanistan.
Peter returned to Afghanistan as a businessman after the Islamic Emirate was restored in 2021.
He reportedly held meetings with many Taliban leaders and planned to bring investment into Afghanistan.
The UK Foreign Office said it had held meetings with leaders of the Taliban administration to try to secure his release.
The Foreign Office made it clear that there could be no normal relations with the Taliban government while British citizens were being held in jail.
Loyn, who also served as former BBC correspondent, said; “I do not understand why he is being held. He came to Afghanistan to try to help the country rebuild. If the Taliban arrest investors they will find it very hard to have normal relations with other countries.’ 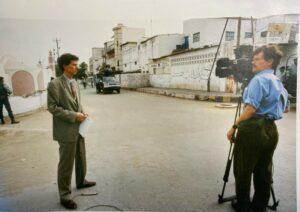 Peter Bergen, a security analyst with CNN, also stressed the prompt release of Jouvenal.
He said for the sake of the holy month of Ramazan, the Afghan government should free Jouvenal as gesture of goodwill.
John Simpson, another colleague of Jouvenal, expressed happiness over the fresh release of foreign detainees but he was disappointed that even after 117 days Jouvenal was still in custody.
His friends and colleagues have expressed concerns over Jouvenal’s health and asked the Afghan government to ensure his release.
nh/mud