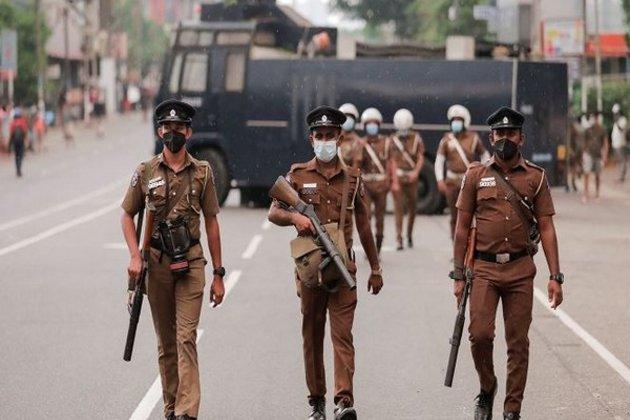 KABUL (Pajhwok): Triggered by economic crisis, the situation in Sri Lanka has worsened after seven people were killed and scores injured in violent protests, a media report said on Wednesday.

In the latest development, Sri Lanka issued shoot-on-sight orders, giving its military and police emergency powers to arrest people without warrants in the wake of Monday’s violence.

“Security forces have been ordered to shoot on sight anyone looting public property or causing harm to life,” the defence ministry said on Tuesday.

In a statement, his office said he was quitting to help form an interim unity government, following weeks of violent protests across the country over shortages of fuel and other vital imports and spiraling prices.

The US ambassador to Sri Lanka condemned “the violence against peaceful protestors and called on the government to conduct a full investigation, including the arrest & prosecution of anyone who incited violence”.

Hit hard by the pandemic, rising oil prices and tax cuts, Sri Lanka has as little as $50 million of useable foreign reserves.

The government has approached the International Monetary Fund for a bailout and will begin a virtual summit later on Monday with officials from the multilateral lender aimed at securing emergency assistance.

Facing escalating protests, the Rajapaksa government last week declared a state of emergency for the second time in five weeks, but public discontent has steadily simmered.