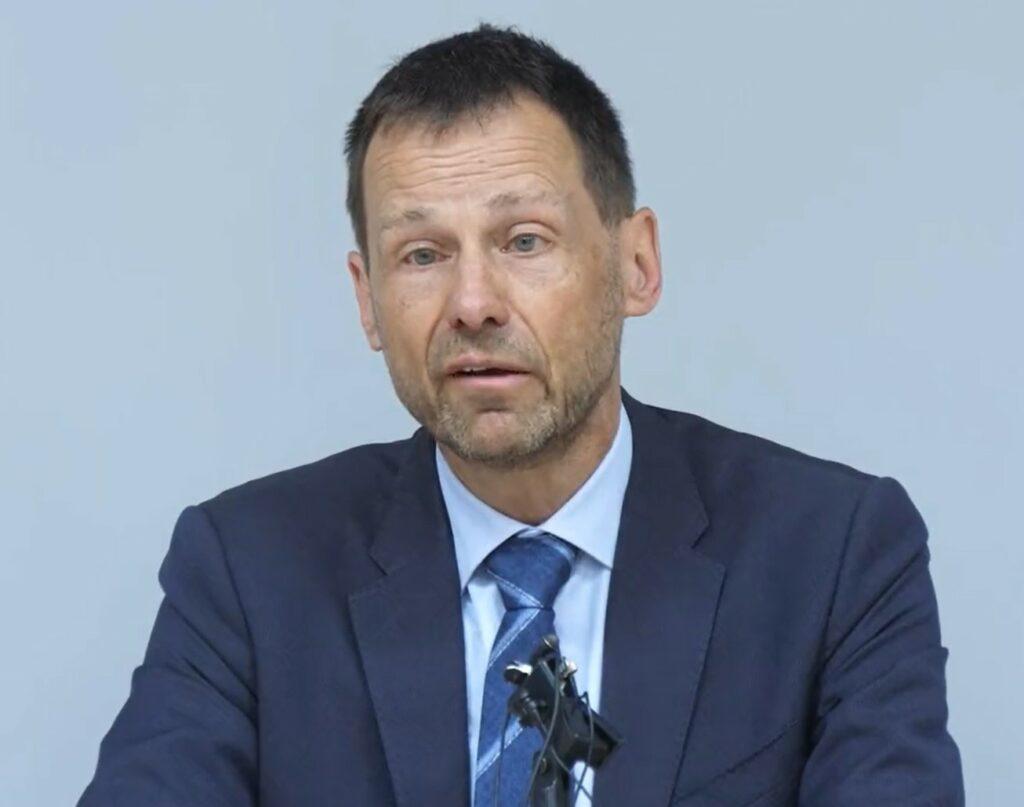 KABUL (Pajhwok): In a rare media talk, European Union Special Representative of Afghanistan Tomas Niklasson asked for more of a dialogue or the establishment of communication link between the de facto authorities and people.

He also made it clear that they never called for former Afghan leaders to come back and take over the country.

“We continue to raise the issue of inclusive governance or inclusive government, let me be clear again we are not calling for former Afghan leaders to come back and take over the country, we are not calling for quotas whether is about ethnic minorities or ethnic groups or men and women although of course we will find it reasonable that a substantial number of people in government would be women.”

“What we would like to see and hear that many Afghans would like to see a chance to have a say on who rules the country and what policies should be put in place, in western societies this is done through election, this has been tried in Afghanistan and there has been concerns and issues the way elections have been run.”

“You may some other Afghan ways of provide such opportunities for people, perhaps Loya Jirga, perhaps new mechanisms but the important thing is that each and every adult Afghan man and woman has a voice and a say of the future of the country.”