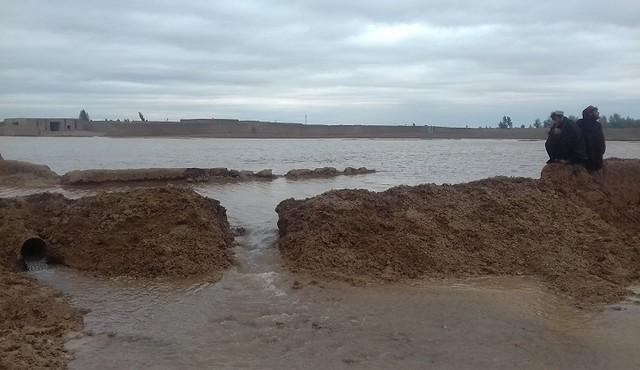 Bismillah Khan, one of the beneficiaries, told Pajhwok Afghan News seven flood affected families had been provided garments and clothes.

The aid among flood affected families was distributed at time when according to official 900 families had been tarnished by recent flash flood.