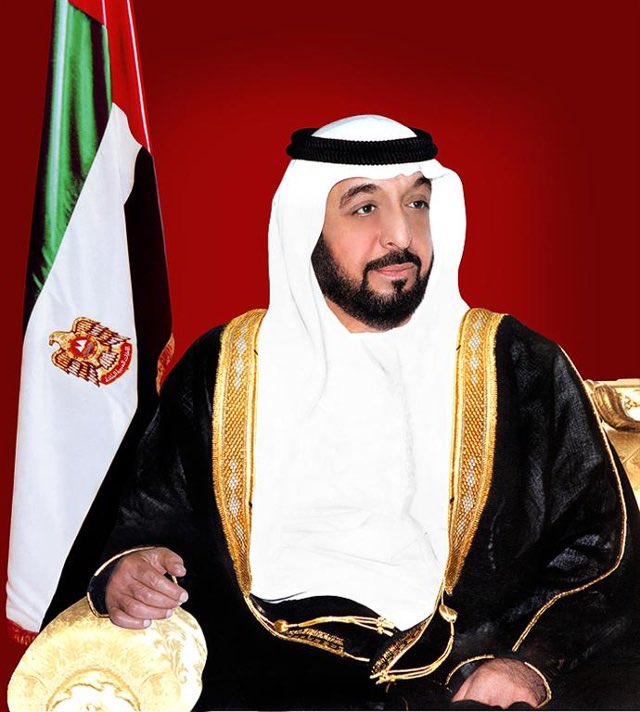 UAE Ministry of Presidential Affairs made the announcement of Sheikh Khalifa death on Friday, according to a report in Dawn.com.

“The Ministry of Presidential Affairs mourns to the UAE people, Arab and Islamic nations and the world the death of President His Highness Sheikh Khalifa bin Zayed Al Nahyan, who passed away on Friday,” the ministry said in a statement on state media without giving further details.

Khalifa, born in 1948, had rarely been seen in public since suffering a stroke in 2014 and his half-brother Abu Dhabi Crown Prince Mohammed bin Zayed, known as MbZ, has been the de facto ruler of the US-allied UAE, an Opec oil producer.

Abdul Qahar Balkhi, spokesperson for the Ministry of Foreign Affairs, on the behalf of acting government and people of Afghanistan offered his condolences to UAE government and its people over the passing away of Sheikh Khalifa Bin Zayed.

Balkhi on his Twitter handle wrote: “We are saddened to learn about the passing away of UAE President Khalifa Bin Zayed Al-Nahyan, surely to Allah we belong and to Him is the return. We express our condolences to the honorable family & people of the UAE, and pray for their patience & immense rewards. May Allah (SwT) treat late with graciousness and give his grieving family & nation reward & a best return.”