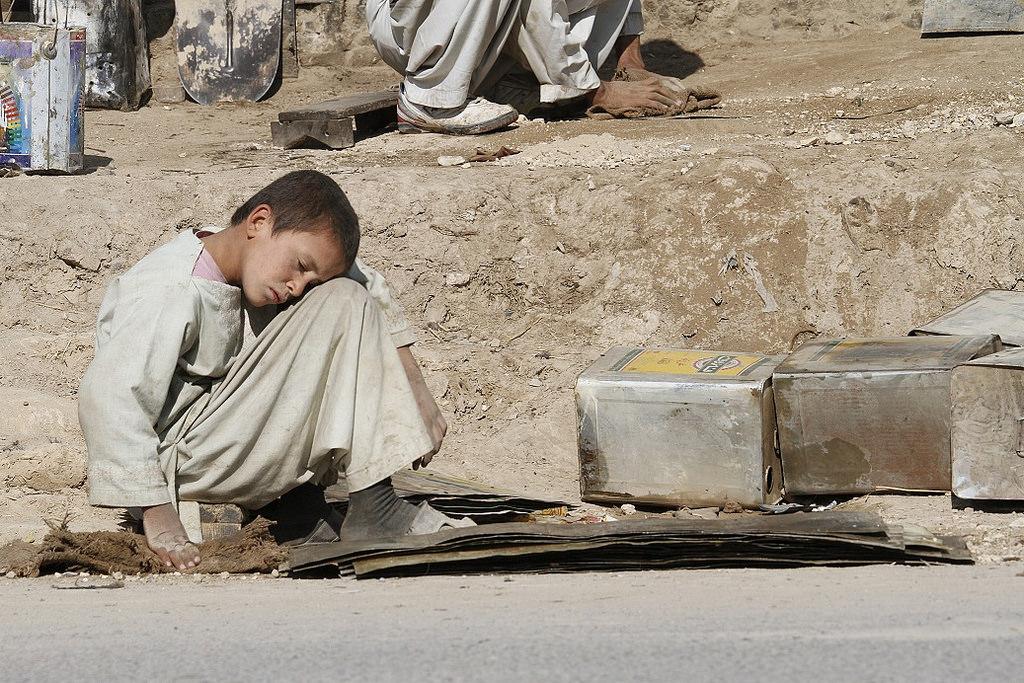 PESHAWAR (Pajhwok): Thirty Afghan nationals, including women and children, have been freed from illegal detention as a result of a raid on a brick kiln in the garrison city of Rawalpindi.

In compliance with court directives, police raided a brick kiln and rescued the Afghan refugees from bonded labour and produced them before a judge.

Two members of one of the refugee families, however, remain missing while the owner of the brick kiln managed to escape, a Pakistani newspaper quoted police as saying.

According to The Express Tribune, the Afghan families, which had fled their homeland, ended up in the brick kiln. They were forced to work without payment and proper food.

“The rescued Afghans were starving and had not eaten for several days,” police said. On seeing police officials on the premises, the families started crying for help.

Officials have sought information from the National Database and Registration Authority and Federal Investigation Agency about the identities.

Medical tests will be conducted to determine if they had been tortured. Later on, a case will be filed against the brick kiln owner.

Police said arrangements were being made to either relocate the rescued families to appropriate refugee camps or repatriate them to their homeland. The Afghan embassy will also be informed.