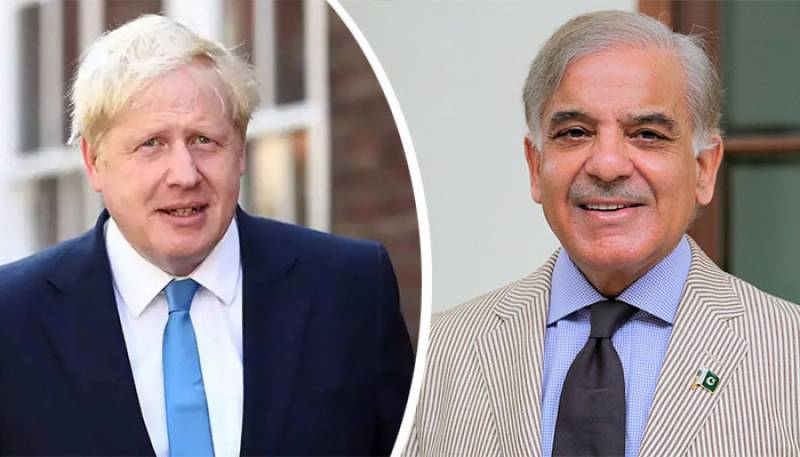 PESHAWAR (Pajhwok): Prime Minister Shehbaz Sharif has underlined the importance of peace and stability in Afghanistan.

In a phone call with British Prime Minister Boris Johnson on Monday, Sharif stressed the need to scale up efforts to avert the humanitarian crisis in Afghanistan.

He also called for the international community’s constructive diplomatic and political engagement with the Interim Afghan government.

Engagement with the Taliban administration was vital to sustainable peace and stability, the Pakistani premier argued.

Afghanistan’s frozen assets must be released to stabilise the war-torn country’s economy and meet key needs of the Afghan people, he added.

The two leaders also exchanged views on the situation in Ukraine and other matters of mutual interest, the Prime Minister House said.