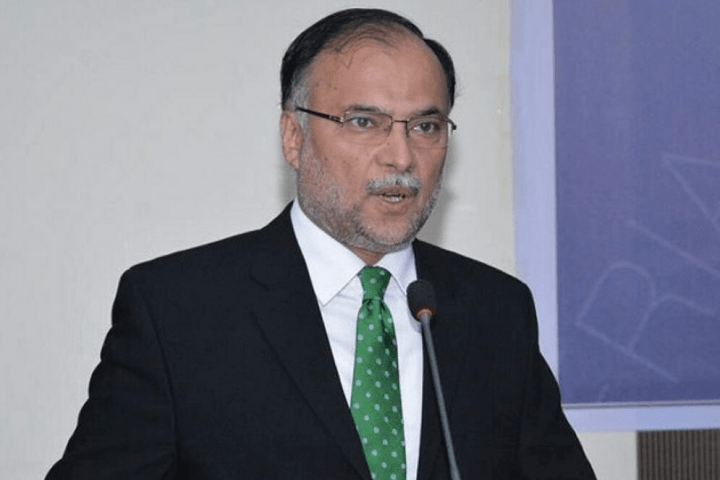 “I would also appeal to the nation to cut down one or two cups of tea because the tea leaves are imported on credit,” said the minister of planning and development.

Dawn reported the ministerial plea to help overcome the foreign exchange problem by consuming less tea had caused ‘a storm in a teacup’.

Iqbal’s message did not go down well with most Pakistanis, who drink tea in many forms — black, green, hot, cold, sweet, salted and spiced.

“Why should we reduce the use of tea… we drink at our own expense, we don’t drink with government money,” said Jan Mohammad, 45, a truck driver, who drinks 15-20 cups of tea daily.

“The government has increased its expenditure. They are travel in big cars with protocol but we only enjoy tea,” commented Muhammad.

“I take three, four cups in the morning, then three in the afternoon and three or four late night,” he added.