Ex-DABS head to govt: Make use of available cadres 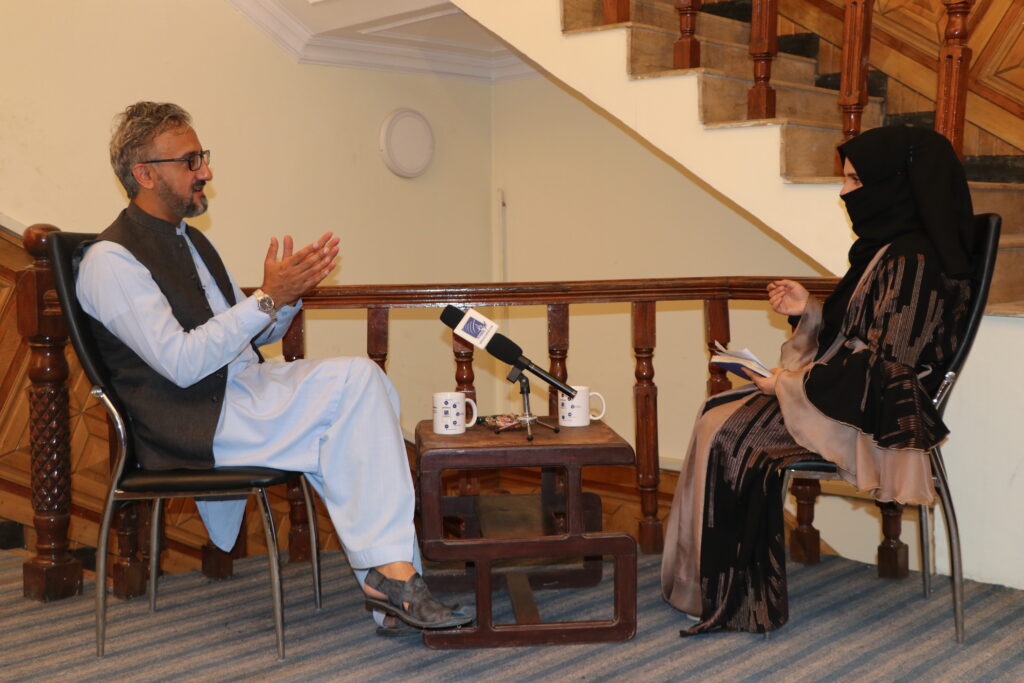 Ex-DABS head to govt: Make use of available cadres

KABUL (Pajhwok): Former head of Da Afghanistan Breshna Shirkat (DABS) Amanullah Ghalib, who returned to the country after 11 months, have asked the government to get maximum advantage of available cadres in the country. let women work and allow girls to get an education.

In an exclusive interview with Pajhwok Afghan News, Ghalib said: “I have returned alone, with my family still abroad. I want to see ground realities and available work opportunities.

“There are concerns here whether or not women will be allowed to work. Unfortunately, at the moment, women are not allowed to get education or work.”

Ghalib said: “I believe women should be provided the legitimate rights that the Islamic Sharia has granted them.”

While characterizing the current situation as better, he said: “When you are outside the country, you hear from television, media and fake social media about Afghanistan and they always paint a negative and disappointing picture. There had been some problems at some points, but the overall situation had improved, the ex-DABS chief commented

He urged media outlets to stop releasing fake news. “What I see is that the government wants to work and people want to cooperate with it.”

Ghalib continued: “One thing I have noticed among my colleagues here is that they don’t feel free and this has led to the creation of a gap between the government and people.”

An expert in the hydropower field, he wants to share his experiences with the government. However, he is not interested in getting a government position.

“I want to suggest to the government to use available cadres in the country and not to wait for others. We should improve our economy ourselves,” he commented.

Ghalib, who served as DABS chief during the Ashraf Ghani administration, denied having links with the former president. He wants Ghani to return home and explain the reason behind his exit from Afghanistan.