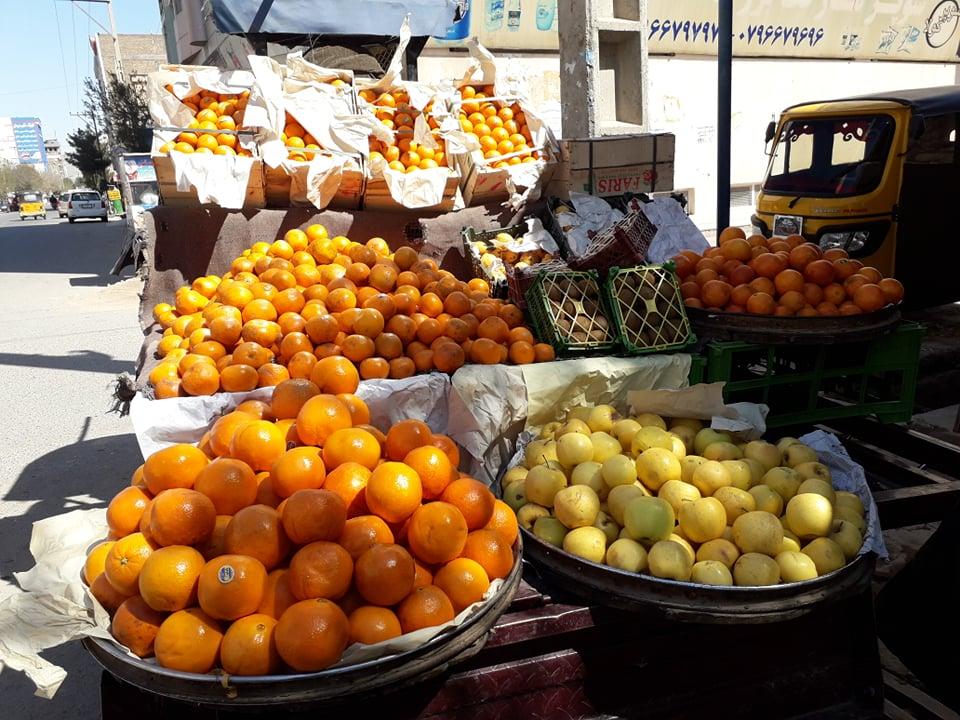 MAIMANA (Pajhwok): A number of gardeners in Faryab province complain about the lack of market and cold storage facilities, saying fruit prices have fallen by more than 50 percent this year.

Nazar Mohammad, an orchard owner from Maimana, the provincial capital, said no one was ready to buy his apples.  The highest rate he was offered was 150afs per seven kilograms.

He linked the low fruit prices to the poor financial condition of the masses. “Many families have no income. Poverty and unemployment are rampant. Everyone is thinking about bread. They have no money to buy fruit.”

If the government paid due attention to horticulture, building dams and cold storage facilities, gardeners would continue to work, otherwise, there would be fewer people maintaining orchards, he warned.

While expressing satisfaction with the quality and yields of orchards, he said: “All Faryab fruits are harvested and transported to the market at the same time.”

When the market was bearish, he explained, there were no buyers and farmers were forced to sell their produce at any price. As a consequence, gardeners suffer losses.”