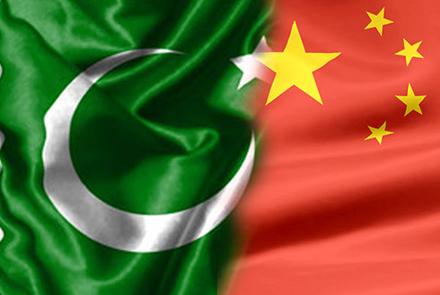 PESHAWAR (Pajhwok): Pakistan and China have called for the immediate release of frozen assets of Afghanistan’s central bank.

The call came at a meeting between Pakistan Prime Minister Shehbaz Sharif and Yang Jiechi, member of the Politburo of the Communist Party of China (CPC) Central Committee.

At their meeting in Islamabad on Wednesday, the two sides exchanged views on the existing situation in Afghanistan, including the humanitarian and economic crises.

They underlined the need for global cooperation with Afghanistan and unfreezing of the country’s foreign reserves.

Unblocking the assets would help avert a humanitarian catastrophe and mitigate the predicament of the Afghan people, they hoped.

The Pakistan-China partnership would continue to play a role as a factor in peace and stability in the region and beyond, the premier hoped.

“In this hour of immense grief, the people of Pakistan and Azad Kashmir stand shoulder to shoulder with our Afghan brethren,” he was quoted as saying by APP.