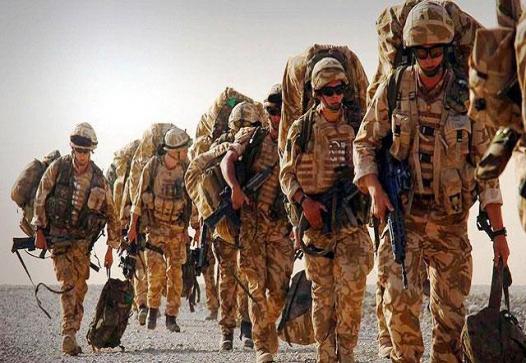 Military reports indicate one unit could have unlawfully killed 54 people in one six-month tour. The ex-head of special forces allegedly failed to pass on evidence to a murder inquiry.

Although the Ministry of Defence insisted British troops served with courage in Afghanistan, the BBC believed former head of UK Special Forces Gen. Sir Mark Carleton-Smith was given a briefing on the alleged unlawful killings.

However, he did not share the evidence with the Royal Military Police, even after the RMP began a murder probe into the SAS squadron.

They were killed because they pulled AK-47 rifles or hand grenades from behind curtains or other furniture after having been detained.

In 2012, the SAS squadron involved in unlawful killings was allowed to redeploy to Afghanistan for another six-month tour, the report revealed.

The targeting process for night raids, which was often carried out in haste, ran the risk of “mislabeling innocent civilians”.