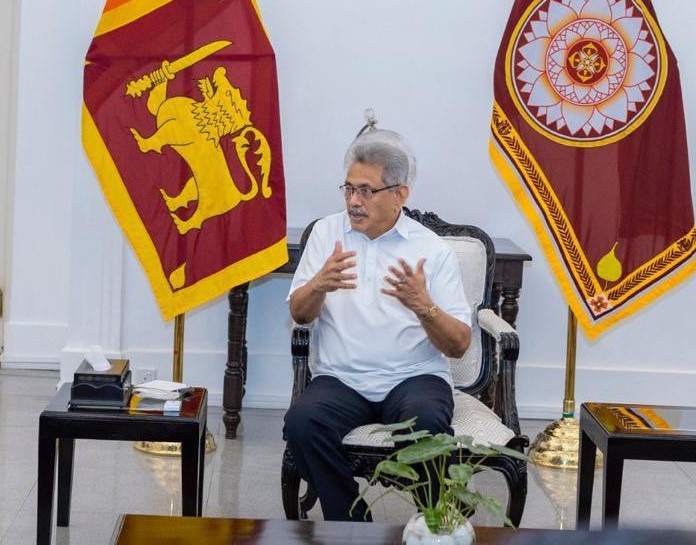 KABUL (Pajhwok): Embattled Sri Lankan President Gotabaya Rajapaksa has fled on to the Maldives on a military jet, the BBC reported on Wednesday.

Amid mass protests over Sri Lanka’s grave economic crisis, the president fled the country along with his spouse and two security officials.

They reached Male, at around 03:00 local time (22:00 GMT). Rajapaksa had been in hiding since Saturday when demonstrators stormed his residence.

Rajapaksa left the country hours before he was due to step down. He is expected to leave Male for another Asian country.

The immigration official said authorities could not under law prevent a sitting president from leaving the country.