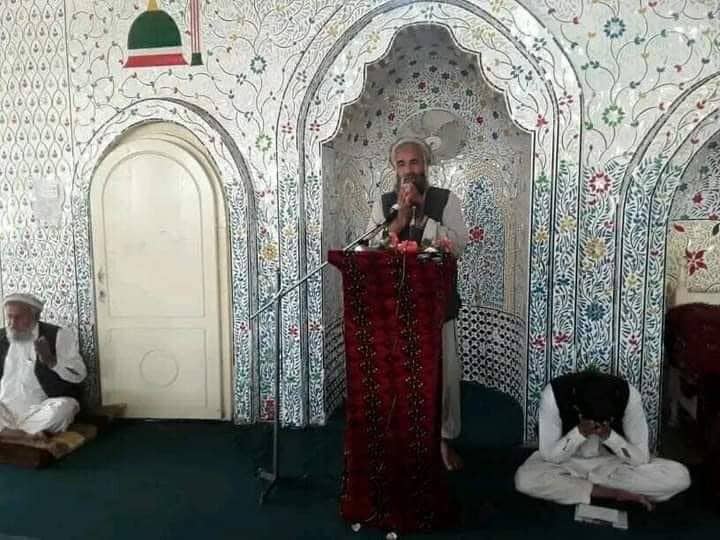 JALALABAD (Pajhwok): Unknown gunmen shot dead a tribal elder at a time when he was offering morning prayers at a mosque in Chaparhar district of eastern Nangarhar province on Friday.

He said security forces had been sent to the village to investigate the murder.

Mohammad Jan, A resident of the area, also told Pajhwok that Maulvi Abdul Qayyum was killed while offering morning prayers in the mosque.

There was no claim of responsibility for the assassination.