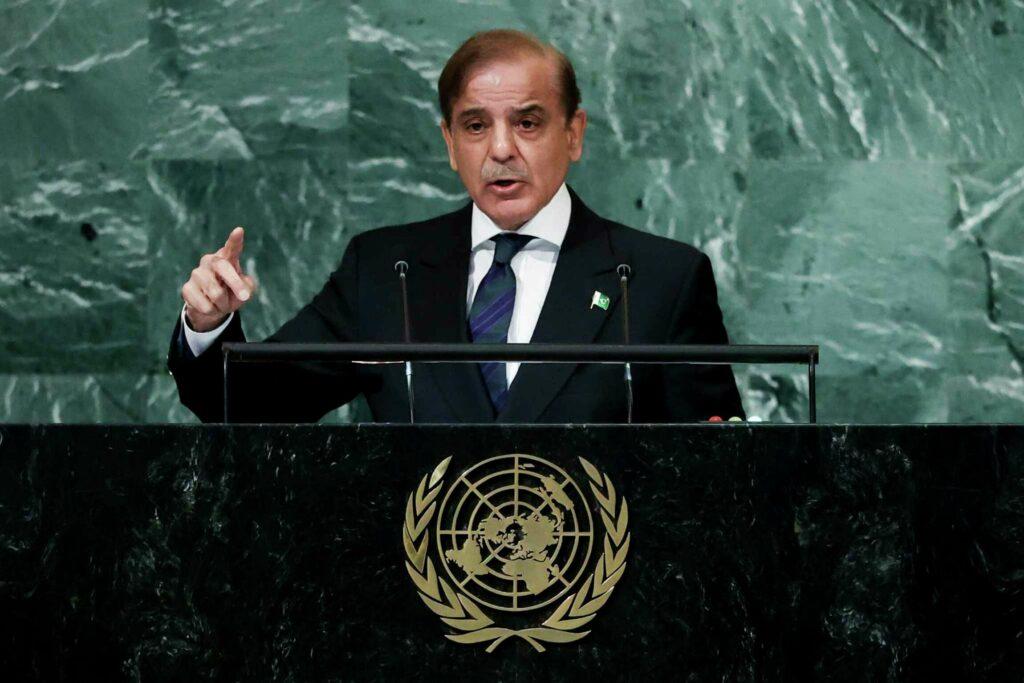 PESHAWAR (Pajhwok): Pakistan says a peaceful and prosperous Afghanistan is in the collective interest of the international community.

Pakistan desired to see Afghanistan at peace with itself and the world at large, he said, stressing equal respect for all Afghan citizens.

Sharif insisted Afghan women and girls must be allowed to exercise their rights to education and work. Women could play a key role in Afghanistan’s development, he believed.

He asked the world to avoid isolating the interim Afghan government, warning such moves could aggravate the suffering of the Afghans.

A peaceful, prosperous and connected Afghanistan was in everyone’s interest, the prime minister argued, underlining the need for engagement with the Taliban administration.

He called for sustained efforts to prevent another civil war in the neighbouring country, return of terrorism and drug trafficking as well as refugee flows.

He asked the global fraternity to contribute to the UN secretary-general’s appeal for $4.2 billion in humanitarian and economic assistance to Afghanistan.