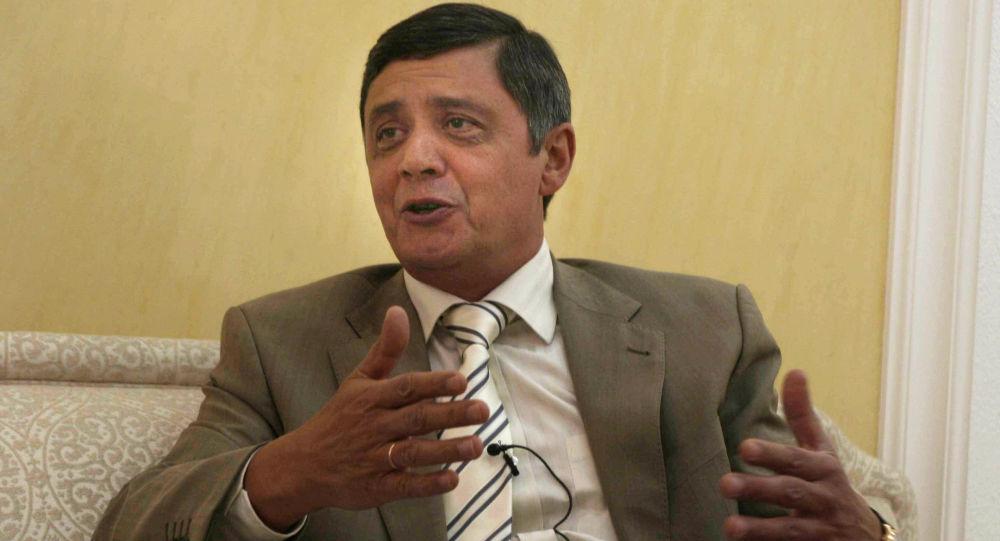 KABUL (Pajhwok): Russia has confirmed the tentative approval of a major trade deal with the Islamic Emirate of Afghanistan (IEA).

As part of the agreement, Russia will supply fuel, gasoline, liquefied natural gas and wheat to energy-deficient Afghanistan, which is also facing food insecurity.

The accord grain had been sanctioned tentatively, with details still being discussed by the two sides, a top Russian diplomat said on Wednesday.

Also on Wednesday, Minister of Commerce and Industry Nooruddin Azizi announced a deal had been inked with Russia to supply diesel, gas and wheat to Afghanistan.

In an interview, Nooruddin Azizi said Russia had offered the Islamic Emirate a markdown to average international commodity rates.