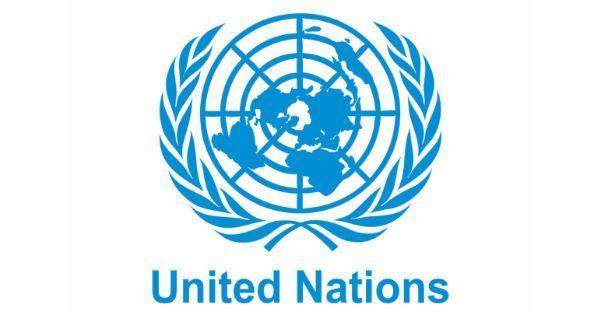 KABUL (Pajhwok): A senior UN official has urged the acting Afghan administration to take immediate action to protect the full rights of Afghan women and girls.

UN Under-Secretary-General Sima Bahous joined the secretary-general in his call for the acting government to protect the rights of all Afghans – regardless of ethnicity or gender – to access education safely.

This comes that Afghan officials repeatedly pledged the rights of women and girls under the framework of Sharia Law and national values. They also pledged support to girls education and said that currently universities and schools were opened for girls and boys in the country.

In a statement, she denounced Friday’s suicide attack on the Kaaj Higher Educational Centre in Kabul and urged the authorities to bring perpetrators to justice.

At the UN General Assembly’s recently-concluded Transforming Education Summit, it was agreed that education is a fundamental human right and a driving force for the advancement of social, economic, political and cultural development.

She regretted Afghan women and girls were confined to their homes, excluded from work, murdered in classrooms and subjected to inequality.