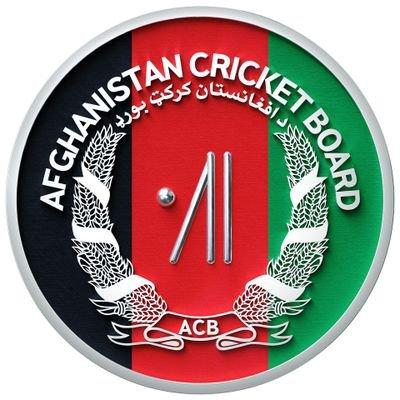 KABUL (Pajhwok): In response to the Cricket Australia (CA) decision to withdraw from Afghanistan’s future limited overs homes series, the Afghanistan Cricket Board (ACB) said it would raise the issue on ICC platform and rethink the participation of Afghan players in Big Bash League, a statement said on Thursday.

ACB said it was closely monitoring the situation and was considering taking action, including officially writing to ICC and rethinking the participation of Afghan players in the Big Bash League (BBL), if the decision to withdraw from Afghanistan’s home series is not overturned.

In a statement the national cricket body said: “Cricket Australia’s decision to withdraw from upcoming matches against Afghanistan is coming after consultation and potential enforcement from the Australian Government which is an unfortunate attempt to enter the realm of politics and politicize the sport.”

“By prioritizing political interests over the principles of fair play and sportsmanship, Cricket Australia is undermining the integrity of the game and damaging the relationship between the two nations.”

“The decision to withdraw from playing the upcoming ODI series against Afghanistan is unfair and unexpected and will have a negative impact on the development and growth of cricket in Afghanistan as well as will affect the love and passion of the Afghan nation for the game.”

“The recent decision by Cricket Australia to withdraw from upcoming matches against Afghanistan has caused a great deal of concern within the Afghan cricket community.”