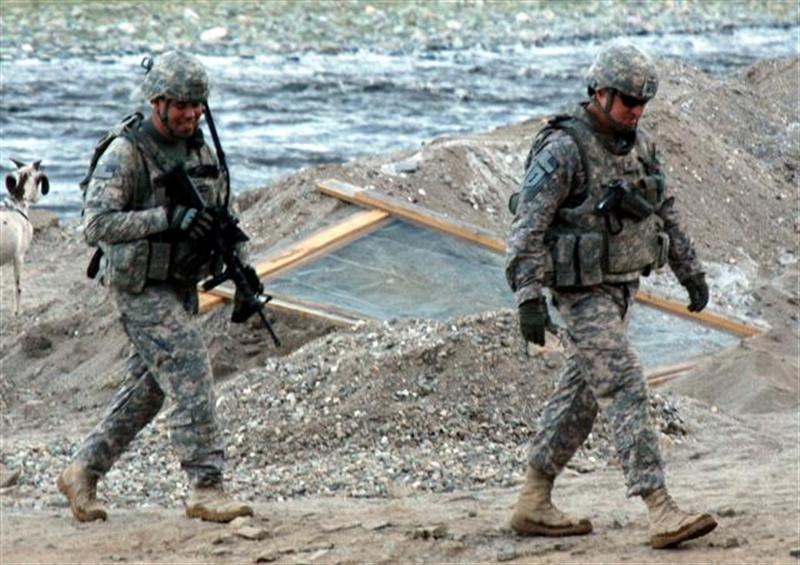 AIBAK (PAN links the pullout to an agreement.

More than 200 people, including mullahs and local residents, on April 4 staged a demonstration against the burning of a copy of Quran by a US Christian preacher on March 20 in Aibak, the provincial capital. The protestors had asked foreign soldiers and the provincial reconstruction team (PRT) to leave the province as soon as possible. They also accused the PRT of doing nothing to improve the security situation during last six years.

They warned the Afghan government to remove foreign troops from the province, otherwise they would do so by their own within hours.

The soldiers withdrew from Samangan in line with an agreement reached with the governor, Khairullah Anush, NATO’s International Security Assistance Force (ISAF) said in a statement.

“It is not part of the security transition to the Afghan soldiers and ISAF soldiers will continue to support Afghan forces in the province,” it said.

The governor also confirmed the withdrawal had taken place under an agreement. He also said the PRT has failed to provide security for the province and to bring development.

Residents say they are happy with the pullout. “It is good that foreigners have left because they did nothing to address our problems, neither they were able to bring any positive change,” Abdul Sattar, 45, a resident of Aibak, said.

People living close to a base of NATO-led soldiers were feeling insecure due to possible eruption of clashes, Mohammad Asif, another resident, said.