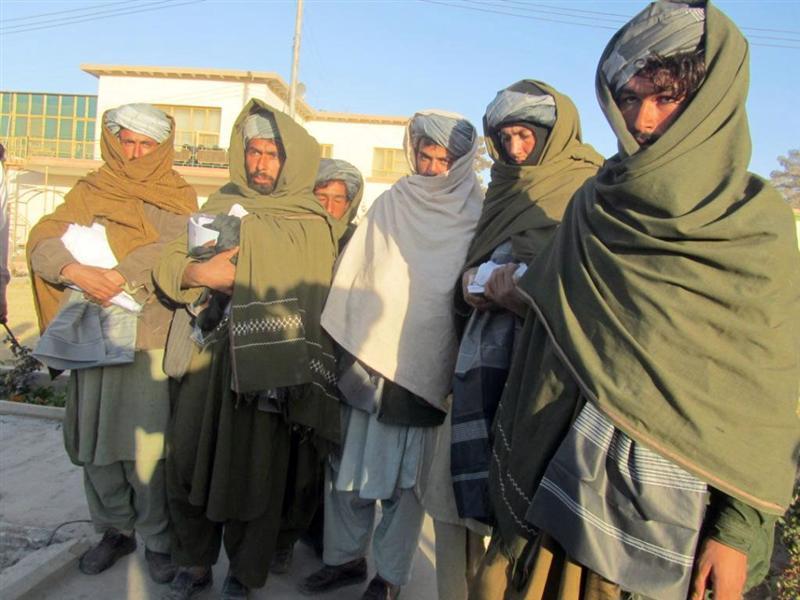 TIRINKOT (PAN militants joined the peace process, while two policemen surrendered to insurgents in the central province of Uruzgan, officials said on Tuesday.

The fighters turned in seven weapons and a walkie-talkie to the authorities in Khas Uruzgan district on Monday, the governor’s spokesman Milad Ahmad Mudassir told Pajhwok Afghan News.

Another eight police officials are being investigated at the police provincial headquarters, Col. Gulab said.