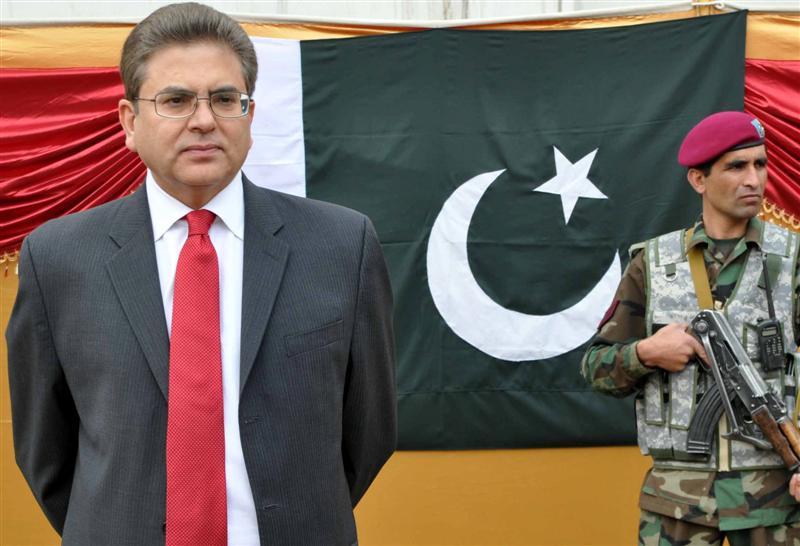 KABUL, Mohammad Sadiq, was on Monday summoned to the Afghan foreign ministry, where foreign minister, Zalmay Rassoul, made a demarche over the cross-border attack by Pakistani forces on civilian houses in eastern Kunar province.

Six civilians were killed in the new cross-border attack by Pakistani forces on a village in eastern Kunar province, the governor said on Monday.

Six people, including women and children, were killed when one of the shells hit a house, he said. A number of residences were also damaged in the shelling.

In a statement, the foreign ministry said Rassoul conveyed to the Ambassador of Pakistan strong concern on the cross-border attack. He said the attack was a violation of Afghanistan’s sovereignty and such incidents should not occur in the future.

“The foreign minister expressed the Afghan side’s concern for the shelling of Afghan villages by Pakistani artillery … and conveyed the Afghan government’s request for such shelling to stop,” the statement said.

“The recent shelling has caused casualties among Afghan civilians,” it said.
pr/ma