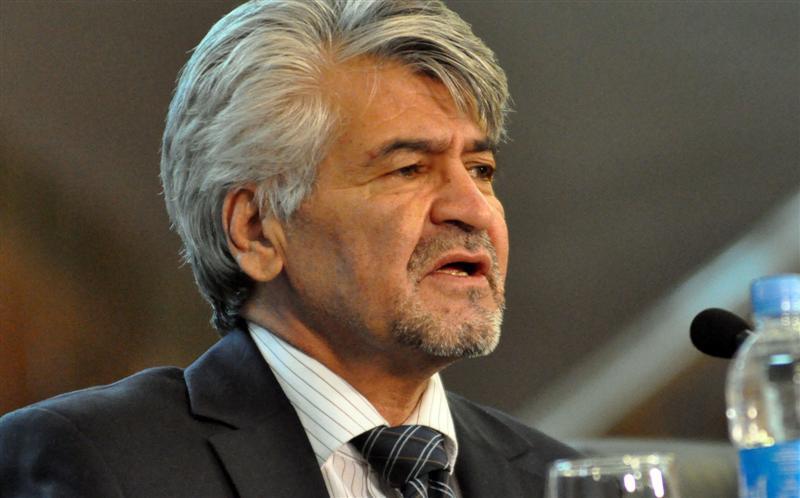 The military said in a statement that Pakistan had begun firing artillery into the Shankor village of the Khas Kunar district on Thursday at 9:45 pm.

The ministry warned that such attacks could have dire consequences for the Afghan-Pakistan relationship.

The statement said that there was no reason the artillery attacks should be repeatedly missing their alleged insurgent targets and hitting civilian households.

“The government of Pakistan should understand that there will be a reaction for killing of Afghan citizens,” the statement warned, asking the Pakistani president to put a stop to the bombardment and compensate the villagers for their losses.

“We express our worries and are concerned that these actions will jeopardise our friendly relations,” Defence Ministry Spokesman Gen. Zahir Azeemi said.