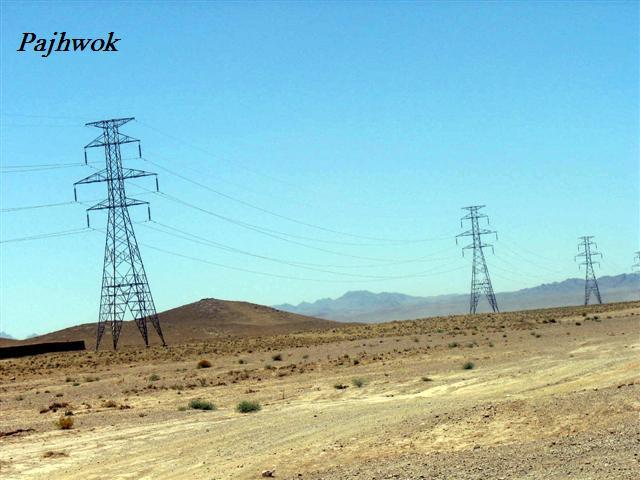 NIMROZ (PAN): Iran has cut off its supply of electricity to Nimroz, causing problems for local residents, a local official said on Monday.

Under an agreement between the two countries, Iran supplies Zabul province 5 to 7 MW electricity. The power line had been extended from Zabul to Nimroz.

Afghanistan pays Iran $4000 per month in electricity charges. Iran says it suspended delivering electricity to Afghanistan due to a domestic power shortage.

Abdul Aziz, a resident of Zarang, said the blackout had sent ice prices to record high levels, adding that the cost of one kilogram of ice has increased to 30 afghanis from 5 afghanis.

Sellers brought ice from neighbouring Nimroz to Zaranj, the provincial capital, he said.

During a recent visit to Zabul, President Hamid Karzai had promised to construct the Kamal Khan dam, but work has not yet begun.

Residents said that if the dam was built, it would resolve the electricity problems in Nimroz and its adjacent provinces.

Ahmad Khan, a shopkeeper, said that since Iran cut off the electricity supply, shopkeepers had stopped importing dairy and meat from Iran. He urged the government to resolve the problem soon.

However, he said the matter should soon be resolved as it was next to impossible to live without electricity in the hot summer months.