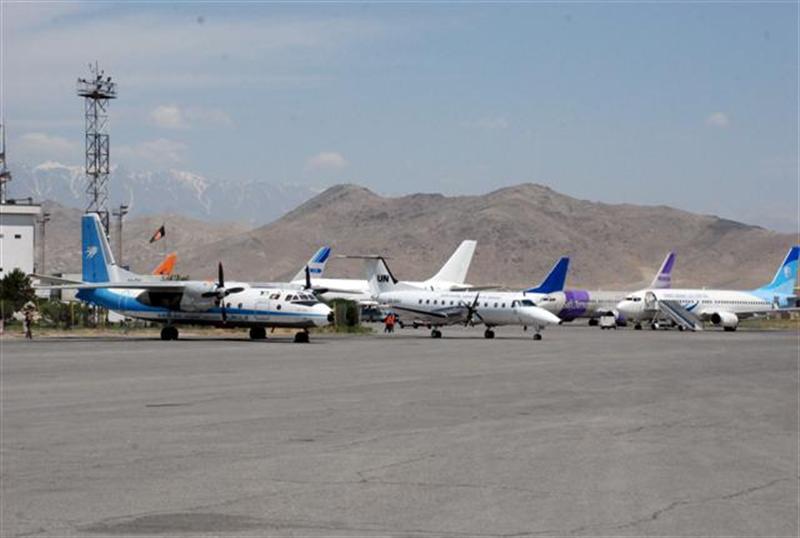 ZARANJ (PAN): Construction work on a new airport, funded by the Ministry of Transport and Civil Aviation, was initiated in southwestern Nimroz province on Thursday, officials said.

The first phase included the construction of a boundary wall, offices and checkpoints, as well as paving the compound, Khedri said.

Hayatullah Yaqubi, the airport chief, said the existing ground built on three kilometres of land in 1969 had a small runway and was located near residential houses in Zaranj, the provincial capital.

Big airplanes could not land and take off there, Yaqubi said, recalling two N-32 planes had skidded off the airstrip and hit nearby houses in 1995 and 2008.

The new airport would be built in a desert, some 22km of Zaranj, he explained. The facility would pave the ground for big planes to operate, addressing residents’ problems.  Only N32, N26 planes and helicopters could use the old airfield.