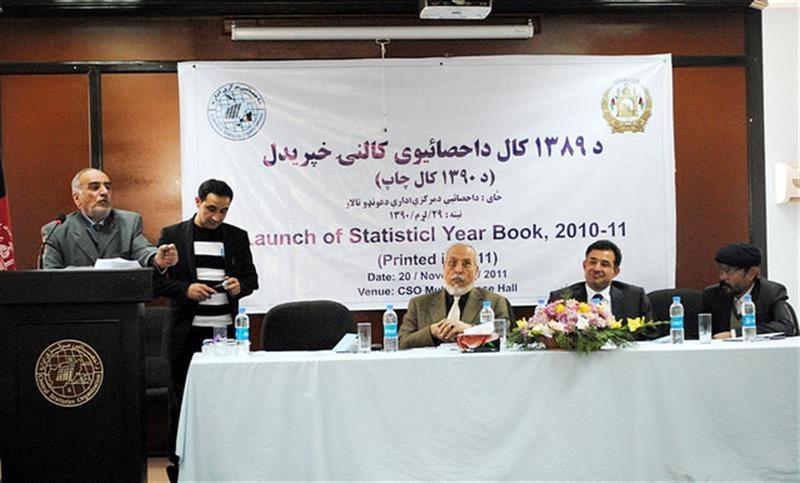 KABUL‘s population has increased from 24.5 million to about 26 million, an official said on Sunday, quoting figures from Central Statistics Organisation (CSO).

In 2009, the country’s population stood at 24.5 million and reached 26 million in 2010, with 5.7 million people living in urban areas and the rest in countryside, the CSO chief told a news conference in Kabul.

Abdul Rahman Ghafoori put the average population growth rate at 2.03 percent and the pregnancy rate at 6.3 percent. Most of the Kochis had given up their nomadic lifestyle and their population showed no considerable change, he said.

Compared to other south Asian countries, the pregnancy rate remained high in Afghanistan, the official added.

According to the statistics, 7.2 million students, 4.5 million of them boys, are enrolled in schools. Despite security problems in several parts of the country, the statistics were collected according to international standards, Ghafoori said.

Qualified and experienced people were unwilling to work for the organisation, because they were offered more rewarding jobs by foreign diplomatic missions and NGOs, he continued.

The United Nations Population Fund (UNFPA) said in October the population growth in Afghanistan was 3.1 percent and life expectancy at birth both for males and females was 49 percent.