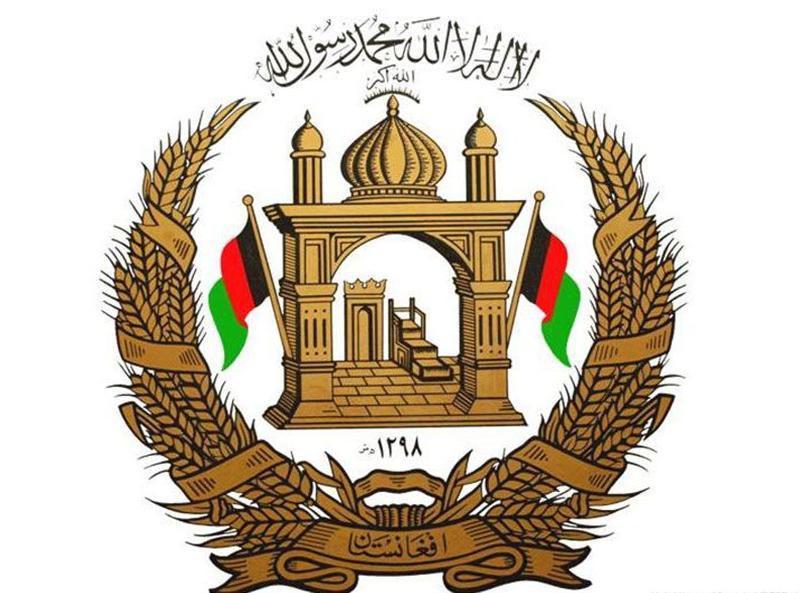 KABUL on Tuesday took strong exception to a meeting of Afghan political figures with US lawmakers in Berlin, the capital of Germany.

In a joint statement, the leaders said they had a meeting with a number of US congressmen who believed the presidential form of government had resulted in numerous problems. They were asked to work for a decentralised and pluralistic regime.

The foreign ministry in Kabul said the government considered a foreign role in this regard as plain interference in Afghanistan’s internal affairs. It insisted “such actions” should not be repeated.

Without naming anyone, a statement from the ministry said some Afghans had participated in the meeting hosted by the Aspen Institute, an international think tank providing a place to exchange ideas about leadership and contemporary issues.

Meanwhile, the American embassy in Kabul said that it reaffirmed the long-standing support of the United States for a unified Afghanistan based on the Afghan Constitution.

“Any assertions to the contrary are entirely without foundation” a statement from the embassy said, adding reconciliation and political process in Afghanistan were led by the elected government.

The Aspen Institute is a not-for-profit organisation that holds seminars and conferences, emphasising a non-partisan and non-ideological setting. Equity in public education, ethical leadership practices and global security are among the issues the institute has addressed.