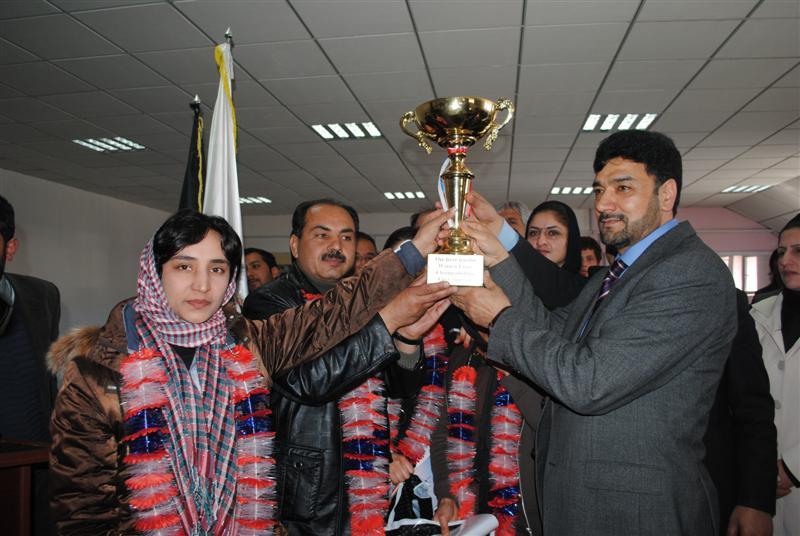 KABUL): Taekwondo coaches and athletes, including females, completed a two-day training course in Kabul, an official said on Tuesday.

Supported by the Holland Taekwondo Federation, the course was aimed at familiarising athletes with the newest techniques of the game.

She hoped the course would have a positive impact on their skills and enable them to contest national and international events with better knowledge of rules.

The training was supervised by Habib Kazimi, an Afghan taekwondo player and coach with the Dutch team.

He said: “Afghan athletes are very talented, but they lack modern equipment and largely bank on their physical power.” He urged the government to provide better facilities for them.