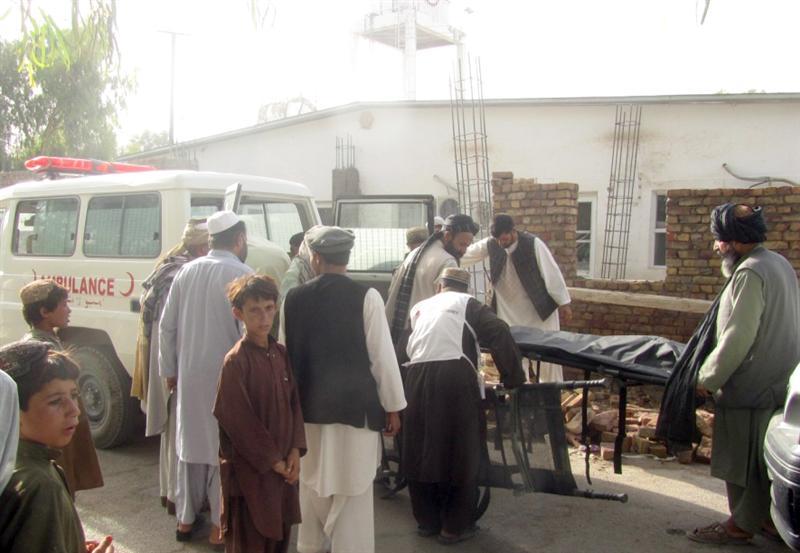 The incident took place at about 11:00am when the insurgents fired three mortar shells that landed near the restaurant close to the district headquarters, the town’s administrative head, Sahib Khan, told Pajhwok Afghan News.

He said the target was the district headquarters building. The dead included a child and three other civilians. Five children were among the 17 people wounded in the attack, the official added.

Akbar Khan, a local council member, said some of the wounded were in critical condition. The restaurant and several nearby shops were damaged in the incident that came four months after seven civilians were injured by a mortar shell exploded in the town’s vegetable market.