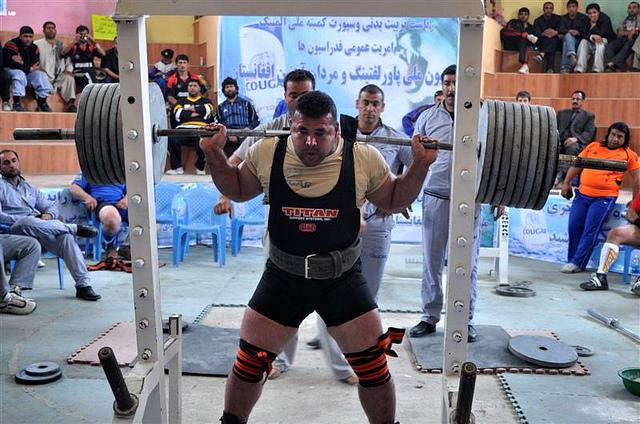 Rafiqzada said: “I feel very proud that I broke the world record in power lifting championship.”

The pumped-up thirty-year old athlete said he trained for the last three months for the competition and was ready for the forthcoming Asian Championship.

The Asian powerlifting meet is scheduled to be held in India next month — where lifters from 47 countries would be taking part.