US drone crashes in Ghazni 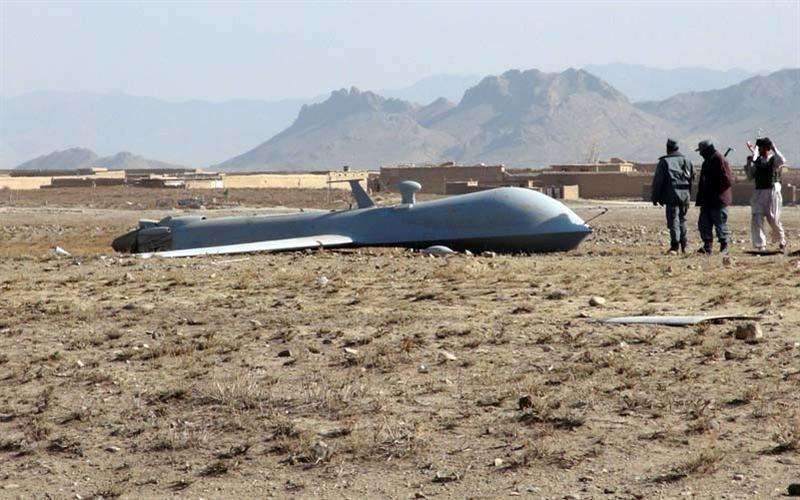 US drone crashes in Ghazni

GHAZNI CITY (PAN) plane crashed in the Ghaib Qalandar area on the outskirts of the capital of southern Ghazni province, an official said on Saturday.

The CIA-operated drone went down in the southern area of the province late on Friday night, but the reason for the crash was yet to be determined, Syed Amir Shah, intelligence department chief, told Pajhwok Afghan News.

He said the wreckage was recovered by intelligence staff while patrolling the area early this morning. It was handed over to the international troops based in Ghazni.