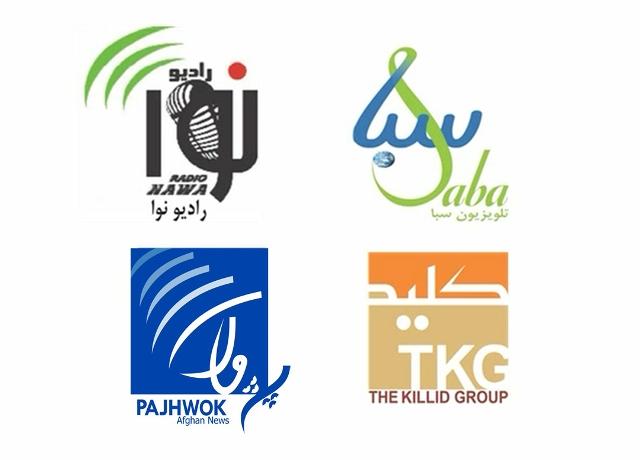 KABUL activists and political experts on Sunday said any change to the timetable for the next presidential election was against the constitution and could question the vote’s credibility.

These views were expressed by participants of the new weekly radio and TV programme, “Your Voice”, a joint initiative of the Killid media group and its partners — Pajhwok Afghan News and Saba Media Organistaion — within the newly-created Afghanistan Media Consortium, launched on March 12.

“If the president wants the election to be held a year earlier before the schedule, the public will not stay calm,” Mohammad Ishaq Atmar, a member of the consortium, said.

Last week, President Karzai said he was mulling over changes either to the 2014 schedule for the presidential vote or the timeline for security transition — also slated to be completed that year. The proposed amendments are aimed to avert a concurrent change and lighten the burden for his administration.

At a joint press conference with the NATO secretary-general, Karzai said he had been conferring on the issue with his advisers for months: “This question I have had and raised with my aides, if all that can be accomplished in 2014 due to the heavy agenda.”

However, he continued, his administration was yet to decide on whether to bring forward the NATO pullout date or the presidential ballot to 2013.  “A final decision will be made after the consultations are over,” Karzai said, promising such an assessment would be in the supreme national interest.

However, Atmar said Karzai wanted to know Afghans’ reaction to his call for an early election.  Civil societies, political parties and people would not stay silent if the timetable was changed, he warned.

He said there would be an extremely low turnout if the election was held earlier than scheduled. He added the move could further widen the already swelling gap between the government and the masses due to administrative corruption. The government has to create an interim sep-up ahead of going to the ballot, he added.

Latifa Sultani, Coordinator for Women’s Protection at Afghanistan Independent Human Rights Commission (AIHRC), said the constitution should not be violated in this regard, instead the pullout of foreign troops be delayed.

She said since neither the Parliament nor the government could amend the constitution, the traditional Loya Jirga should be called into session to find a workable solution to the problem.

The international community should also intervene into the matter in order to save the Afghan people from plunging into a new political crisis, she said.

Saeed Niazi, a civil society activist, said he did not believe Karzai will quit the Presidency one year earlier. Nothing could resolve people’s problems as their solution laid in the constitution, he said.

“Our problems are a weak government, which cannot enforce laws,” he said.

Atmar said the Independent Election Commission (IEC) had adopted “a criminal silence” on Karzai’s remarks about an early presidential election.

He said the silence showed the IEC had accepted Karzai’s demand, as it did previously.

On April 11, a top United Nations envoy to Afghanistan pledged working closely with the country’s electoral authorities to ensure sustainability, integrity and inclusiveness of future polls.

Also the head of the United Nations Assistance Mission in Afghanistan, Kubis discussed the mission’s mandate, mainly its role in the poll process.

“I plan being an active partner of the government, the institutions and the civil society of Afghanistan in working to strengthen the integrity of future polls,” he said, stressing Afghan authorities would be leading the process.