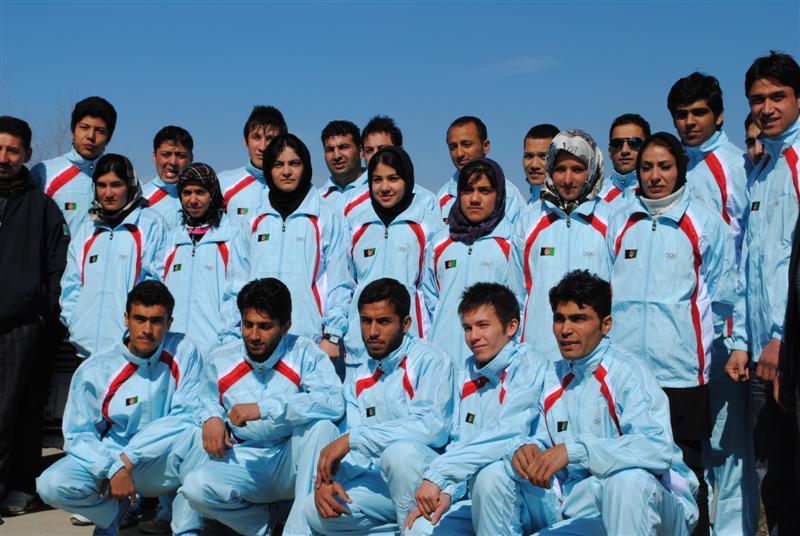 KABUL): Afghan powerlifting and taekwondo squads on Monday left for Vietnam and India to participate in international competitions in the two countries, an official said.

Athletes from 48 countries are participating in the Asian Taekwondo Champion being held in Ho Chi Minh City of Vietnam from May 2 to 11, the Afghanistan Taekwondo Federation head said.

Bakhshi said the athletes had gone through tough preparations for the event, hoping the players would be able perform well. The taekwondo federation, established in 1992, has nearly 50,000 athletes, including 500 females.

About 48 Asian countries would take part in the event scheduled to be held in Udaipur city from May 2 to 9.