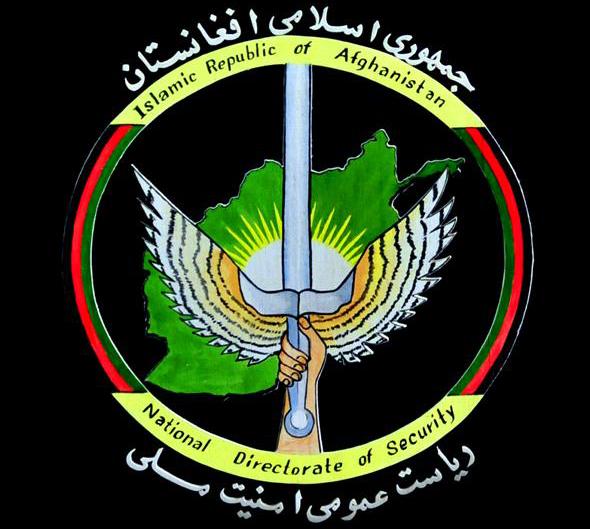 KABUL Arsala Rahmani, who was shot dead on his way to parliament in Kabul.

“We had twice informed Rahmani about the plot. The information was shared with him by an NDS operative in person,” a spokesman for the Afghan spy service, Shafiqullah Tahiri, told a news conference in the capital.

He said security barricades had been placed in front of Rahmani’s residence and guards to ensure round-the-clock security of the peace negotiator, but the “enemies of Afghanistan” were still able to kill him.

Tahiri also said three Pakistani citizens and as many Afghans linked to the Islamic Movement of Uzbekistan had been detained on charges of terrorist activities. The Afghan Taliban had joined hands with Pakistani and Uzbek rebels to step up the insurgency in various parts of the country, he alleged.

Three members of the movement, planning insurgent activities in Kabul, were detained in the Jabalus Saraj district of central Parwan, the official added. He identified the detainees as Din Mohammad, a resident of Baghlan, Nisar Ahmad, of Logar, and Karimullah, of Ghazni.

The individuals have confessed to joining the movement with the help of Mullah Hasibullah and Jafar, both residents of Waziristan and key members of the Islamic Movement of Uzbekistan. They received training in Miranshah, he said.

The three Pakistani citizens linked to the Taliban were held in eastern Kunar province. Tahiri identified the detainees as Sher Ahmad, a resident of the Bajaur tribal region, Ali Akbar and Ajmal, both residents of Mohmand Agency.