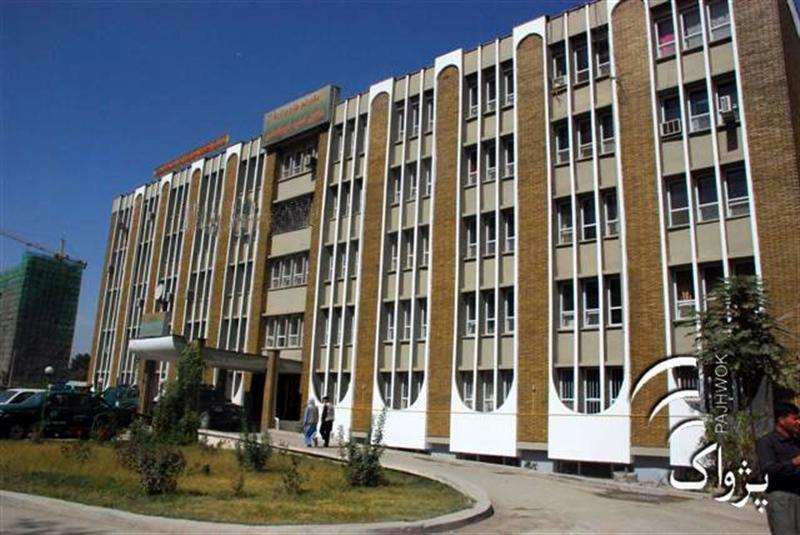 KABUL, had been detained, Kabul police claimed on Monday.

A spokesman for the 101st police zone, Hashmatullah Stanikzai, told Pajhwok Afghan News the suspect was detained today. However, he did not disclose the detainee’s identity. Police are also interrogating Rahmani’s diver, he said.

On Sunday morning, a gunman opened fire on Rahmani, a former Taliban official and a sitting member of the Senate (upper house of parliament), with a silenced pistol. Rahmani was shot on his way to Parliament near the Dehburi area in the 3rd police district.

Haji Noorullah Habibyar, a relative of the victim, said the driver was Rahmani’s nephew and had nothing to do with the murder. “It is an act of enemies of peace.”

As Taliban spokesman Zabihullah Mujahid denied involvement in the assassination, another faction of the rebel movement — Mahaz-i-Mullah Dadullah — claimed responsibility.

Qari Hamza, introducing himself as a spokesman for the group, told Pakistani media that had they killed Rahmani because he was cooperating with foreign forces and dealing with them on behalf of Afghans.

Little is known about the faction. Dadullah was a dreaded Taliban commander who was killed in a joint operation by Afghan and NATO-led forces in 2007 in southern Helmand province.