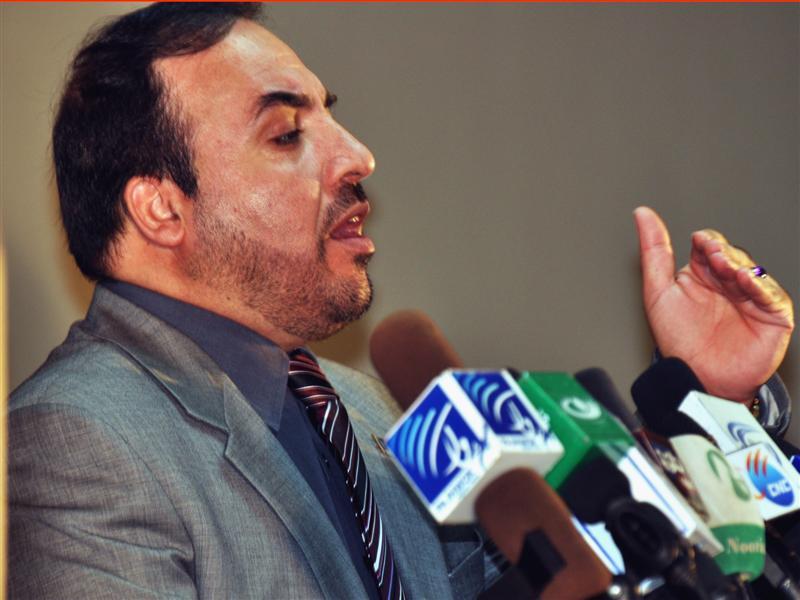 KABUL), the Afghan spy service, in the 12th police district of Kabul, an intelligence official said on Thursday.

The bombers, who wanted to carry out suicide attacks in different locations of the capital, had gathered at a house in the Pul-i-Charkhi area, a spokesman for the agency, Lutfullah Mashal, said. Intelligence agents raided the house at 1:00am.

Three explosives-laden vehicles were recovered from the area and one of them was to be defuse in the area, he said.

Meanwhile, an interior ministery official told reporters that the militants belonged to the Haqqani network. Documents seized during the operation indicated their links to the group, he said.

He said the government in Kabul, with the support of the global fraternity, should mount pressure on Pakistan to dismantle terrorist infrastructure on its territory and prevent guerrillas from using its soil against Afghanistan.

The insurgents — armed with suicide vests, rockets and machine guns — allegedly wanted to seize a towering building in the Shar-i-Naw neighbourhood.

But Taliban spokesman Zabihullah Mujahid denied the presence of militants in the house. “As the NDS is under pressure from the Wolesi Jirga for failing to control security, it wants to show lamakers some achievements by conducting such raids.”

Separately, three militants were detained by police on the charge of planting a roadside bomb near the Shina Bridge area of the same district, the commander of 101st Asmaee police zone, Maj. Gen. Mohammad Zahir, told Pajhwok Afghan News.

The bomb was defused by security personnel on site, he said.