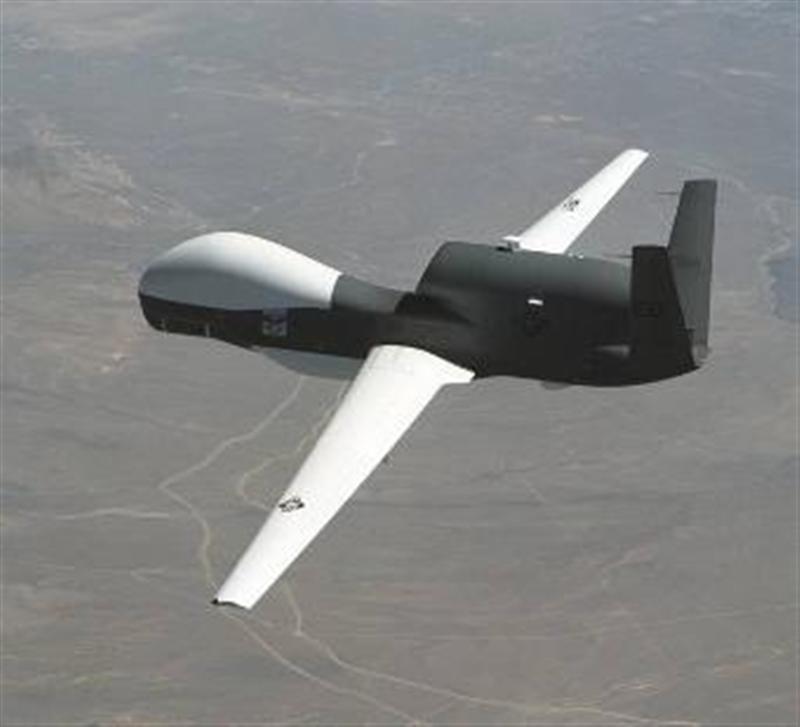 The CIA-operated drone fired two missiles on a compound in the Shuwedar village in Shawal district, considered a stronghold of Taliban and Al Qaeda linked militants.

Despite protests from the Pakistan government, calling drone strikes a violation of the country’s sovereignty, 200 suspected fighters have so far been killed in 25 air raids in the region this year.