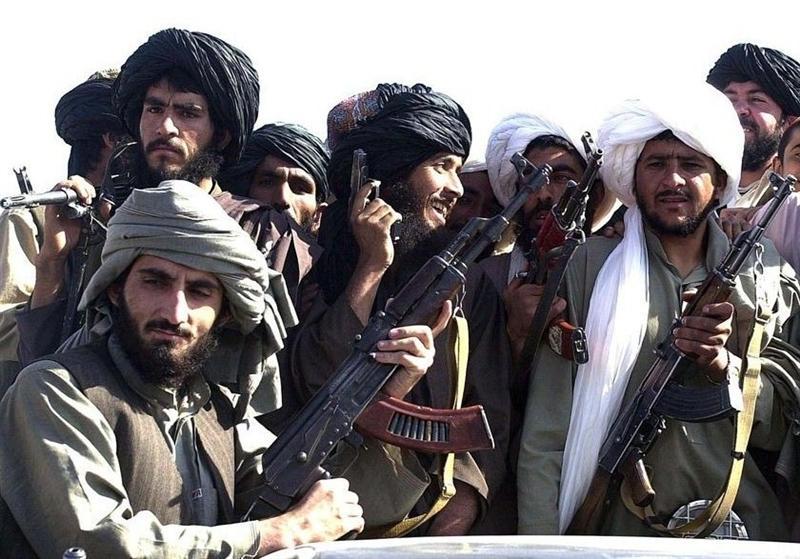 KABUL’s southwestern province of Balochistan, an official said on Wednesday.

Hailing from the Sinday village of Andar district in Ghazni, the body of the man, a member of the Taliban’s Quetta Shura) official said.

Shahid Khel, Taliban’s deputy minister of education and administrative head of the Chak district in Maidan Wardak, came under gun attack on the outskirts of Quetta.

The attack has worried senior Afghan Taliban leaders about their security in a city seen as their longtime sanctuary and capital in exile. The militant leader was hit in the leg, stomach and chest.

One Taliban source confided to Pajhwok that Shahid Khel had earned the wrath of younger Pakistani extremists by denouncing them for attacks on mosques and civilian deaths.