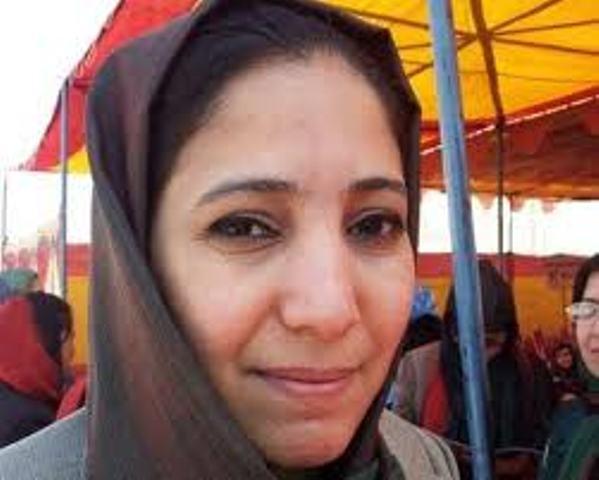 MAZAR-I-SHARIF (PAN‘s affairs director Fariba Majid has applied for asylum in Finland after she visited the country as part of a training programme a month back, an official said on Thursday.

Fariba flew to Helsinki to participate in the training course, but did not return, the governor’s spokesman, Munir Farhad, told Pajhwok Afghan News.

He said they had recently been informed that Fariba had submitted an application for asylum in Finland. Another female official has been appointed as acting head of the Balkh women affairs department.

Farhad denied if Fariba had any threats to her life, saying no one in government service was experiencing security problems.