14m Afghans to get computerised ID cards in a year 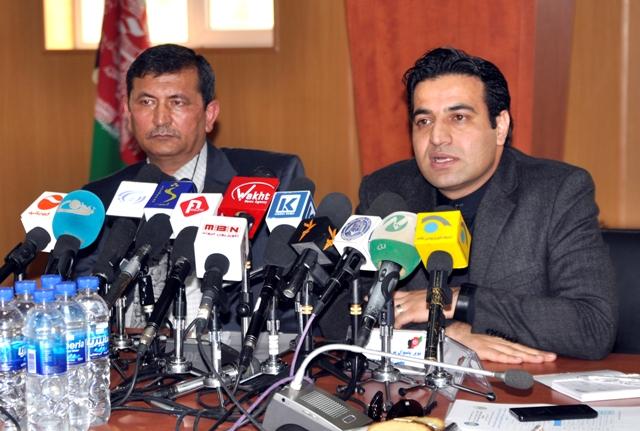 14m Afghans to get computerised ID cards in a year

KABUL): Up to 14 million Afghan citizens would be issued computerised national identity cards within one year, an official announced on Sunday.

A contract for the project costing $120.9 million was signed on Dec. 12, 2010 between the Ministry of Telecommunication and Information Technology and an IT firm called General Technology Resources (GTR).

After the completion of registration in the capital, the process would be expanded to zones and central provinces. Fourteen million Afghans would be issued with the cards in a year, he said.

“The cards have been designed in a way to show the holder’s identity,” the deputy minister added.

Also present at the news briefing was a senior Information Technology Ministry official, who said the card could be copied, but the holder’s fingerprints and eye scans would be saved in the central database to prevent forgery.