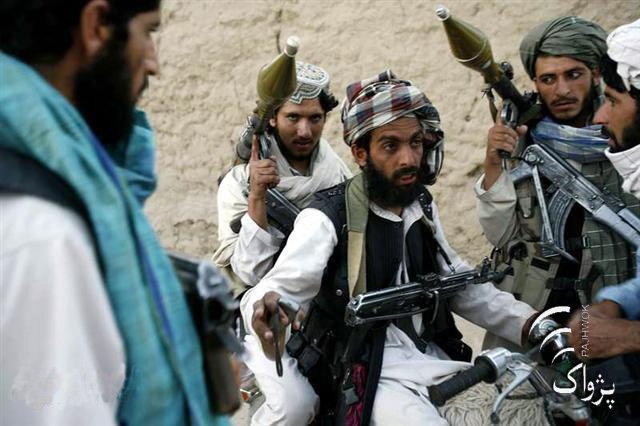 KANDAHAR CITY (PAN-designated district chief has been killed along with five associates in southern Kandahar province, an official said on Sunday.

Wakeel Abdullah, the Taliban chief for Panjwai district, was killed in Taloqan area during the joint operation while he was planning attacks against the government, the governor spokesman said.

Javed Faisal added eight suspected were arrested with weapons and explosives during the joint operation. Rebel commander Mohammad Qasim is among the detainees.

Abdullah, who ordered the killing of several construction company workers, had long been under surveillance, said Fazal Mohammad Ishaqzai, the district chief.