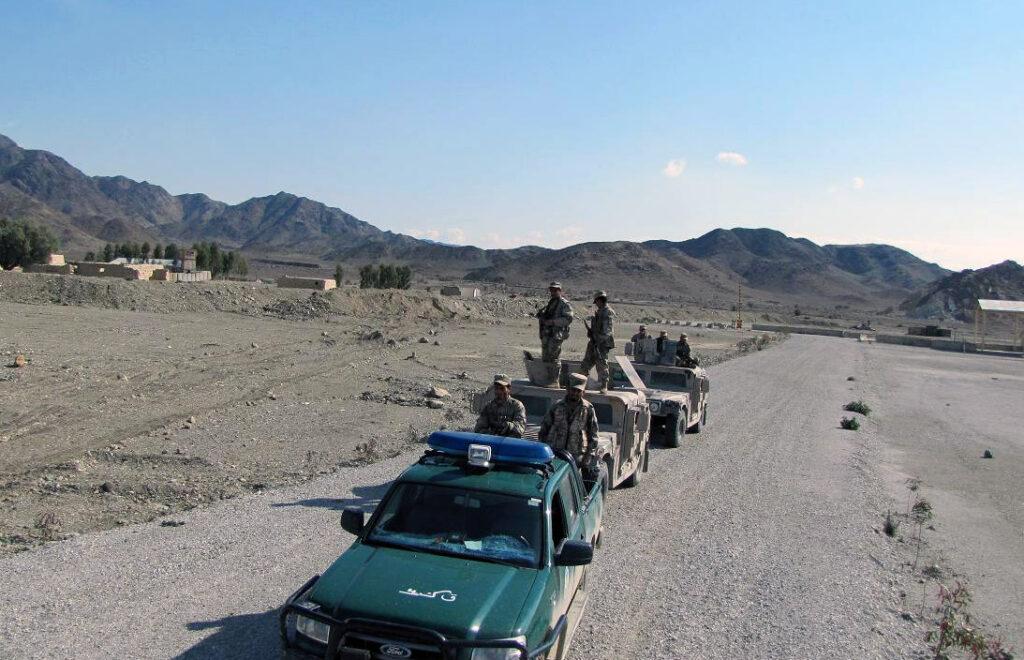 Abdulzai said when Pakistani Council General based in Jalalabad was the summoned to the governor’s office over the issue a few days ago he had assured an immediate halt to the gate’s construction.

Last week, a delegation from Kabul visited the area, but the central government issued no further directives to the visiting team, the official said.

Hundreds of Nangarhar University students in Jalalabad took to the streets to protest the building of a Pakistani military gate, rising tensions between the two countries amid attempts to lure the rebels into negotiations.

In Kabul, the defence ministry spokesman, Gen. Zahir Azimi, told a press conference that establishing a gate by Pakistan on the Durand Line was against international norms.

He said the government would use all options remove whatever the Pakistanis had built.