Some Taliban negotiators have links to ISI: Saleh 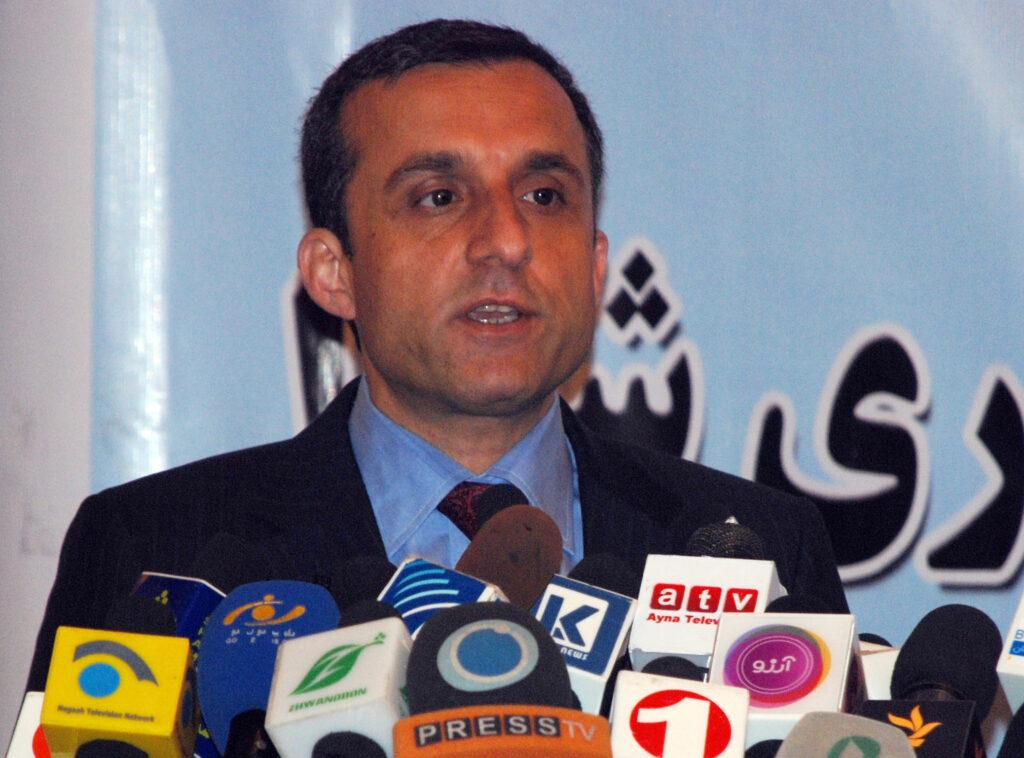 Some Taliban negotiators have links to ISI: Saleh

Saleh added based on his information one of the Taliban negotiators was Maulvi Rahim, who was living in Islamabad and his children were studying in Pakistani schools.

“It’s pretty obvious who issues passports and visas to those going from Islamabad to Doha, who checks their documents and who nominates them,” he asked, suggesting the Taliban representatives had connections with Pakistan.

Also a senior member of the opposition alliance, Saleh said the Taliban negotiators fluently spoke English and closer look at their backgrounds would reveal where they had been living and who had sent them to Qatar.

“One of them is Din Mohammad, who I know very well. Coming from Badakhshan province, he has been in contact with me in the past,” remarked the erstwhile spymaster, who recalled the ISI had shifted Din Mohammad from Peshawar to Quetta two years ago when the Afghan government entered talks with the Taliban.

After staying in Quetta for a month and a half, Mohammad was blindfolded and taken to the port city of Karachi. The man remained for three to four weeks in Karachi, awaiting a meeting with Mullah Omar there, Saleh revealed. However, he did not know whether or not the meeting took place.

Kabul is vehemently opposed to the Taliban bureau’s name — the Islamic Emirate of Afghanistan — and hoisting of the movement’s flag on it, according to Saleh.

Angered by the sign identifying the office as the Islamic Emirate of Afghanistan, President Hamid Karzai delayed talks with the Taliban and suspended negotiations with the United States on the Bilateral Security Agreement.