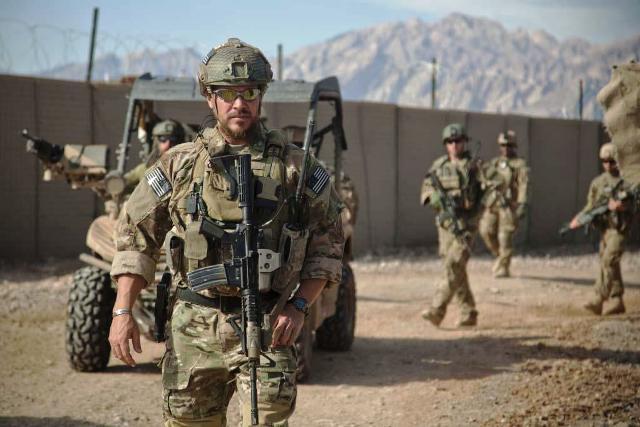 An Afghan National Army (ANA) soldier fired on the Slavs at the Kandahar Airfield, causing them the casualties, the Slovakian defence minister confirmed.

Martin Glvac told a press conference in Bratislava the soldier was Slovakia’s first fatality in Afghanistan. Two of the troops were seriously wounded while four more were slightly hurt, he added.

A statement from the International Security Assistance Force (ISAF) said one its service members died when an individual wearing an Afghan security force uniform fired his weapon at the soldiers.

In line with its policy, ISAF did not give the victim’s nationality, saying the suspected gunman had been detained. ANSF and ISAF forces are conducting an investigation.

A commander of the 20th Atal Corps, Gen. Abdur Raziq Sherzai, also told Pajhwok Afghan News the attacker had been arrested and was being investigated. Belonging to eastern Laghman province, the rogue soldier joined the corps two years ago.