Missiles rained down on Kamdesh district 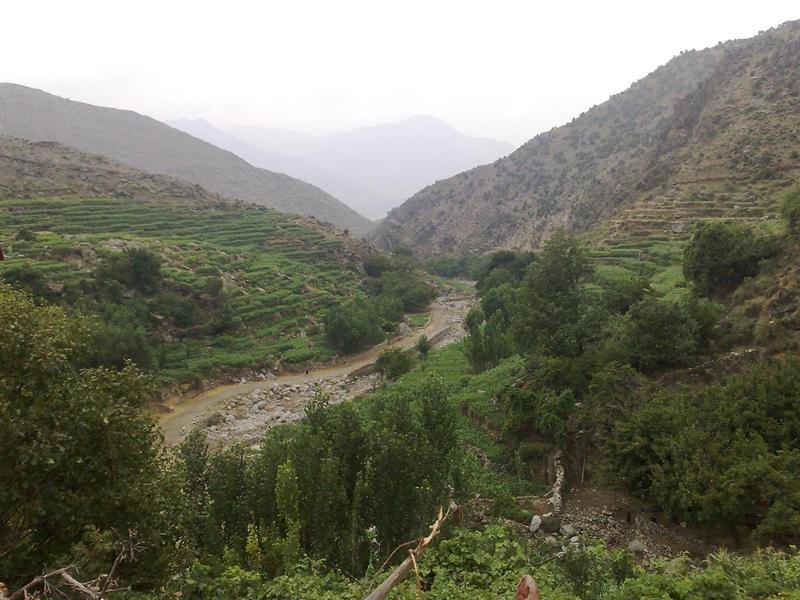 Missiles rained down on Kamdesh district

JALALABAD (PAN): Dozens of missiles have been fired from Pakistani territory into the Kamdesh district of eastern Nuristan province, damaging several houses, an official claimed on Thursday.

Around 40 missiles had landed in the Gordesh area of the district since Wednesday evening, the governor’s spokesman, Mohammad Zahir Bahand, told Pajhwok Afghan News.

Amanullah Inayatur Rahman, the deputy chief of the provincial council, verified the missile strike. He blamed the central government for failing to take appropriate measures.

The public representative urged Kabul to address issue diplomatically or summon the Pakistani ambassador over the attack. He said residents had suffered losses, but the authorities remained unconcerned.