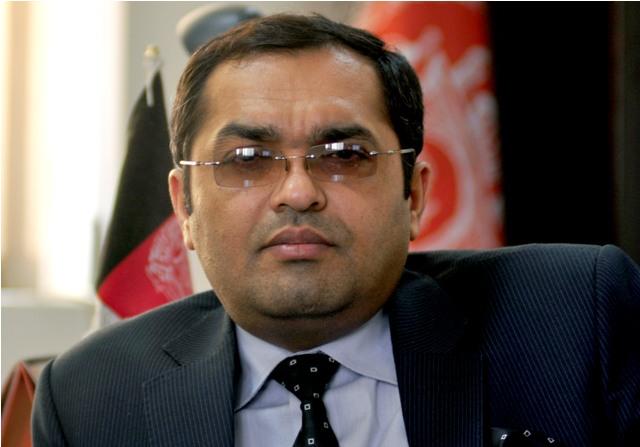 KABUL) on Thursday said it would introduce replacements for the parliamentarians who have stepped down to contest next year’s presidential polls.

In the near future, he said, Ihsan Sahibzada would replace Mohaqiq, who has been chosen as the 2nd vice-president of National Coalition of Afghanistan leader Dr. Abdullah Abdullah.

Sayyaf has also stood down as MP, but he is yet to file his nomination papers for the presidential ballot. Water and Energy Minister Ismail Khan and Senator Abdul Wahab Irfan are his choices for the first and second VPs.

Noor said the commission, which received Sayyaf’s resignation late on Wednesday, was looking for his replacement in line with the relevant law, providing for notification of the runner-up as lawmaker if a house member dies or resigns.