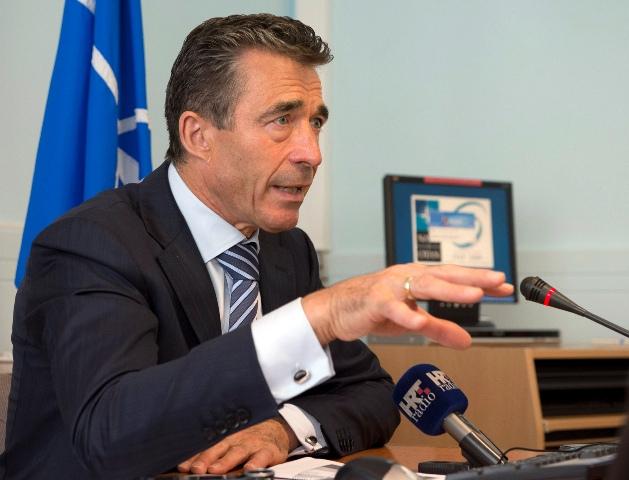 Speaking in the parliament on the aftermath of last week’s strike that killed the Pakistani Taliban supplies after Nov. 20 if Islamabad failed to end drone attacks.

Mehsud was killed along with at least four other close aides on Friday evening when a US drone struck his car in the North Waziristan tribal region near the Afghanistan border.

The British news agency Reuters quoted Rasmussen as saying: “I feel confident that the Pakistani authorities will maintain open supply and transit routes because it is in Pakistan’s own interest to contribute positively to stability and security in the region.”

Without commenting on Friday’s drone attack, which came on the eve of talks between the Pakistan government and the Taliban, the NATO chief told reporters in Brussels: “Terrorism constitutes a threat to the whole region.”