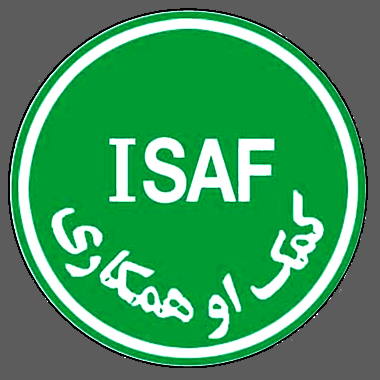 KABUL and Afghan officials on Sunday differed over the planning and conduct of an Afghan forces-led operation that resulted into civilian deaths in central Parwan province last week.

In a statement, ISAF said the Wednesday’s operation was requested by the provincial governor to increase security for the April elections.

But Governor Mohammad Ayub Salangi told Pajhwok Afghan News the operation had not been coordinated with him in person.

He said the operation might have been planned in Kabul, but he had no prior information about it.

But ISAF said local district and provincial officials had been informed in advance of the operation and provided updates during and after the actions.

“Beginning in October 2013, the provincial governor of Parwan expressed the need to counter insurgent operations in the Ghorband district, which had taken a toll on the local police.”

On Friday, a probe team, assigned by President Karzai, said it found 14 civilians, including women and children, had been killed in the operation that also resulted in the deaths of five militants.

Members of the probe team on Sunday told reporters the operation had not been carried out in coordination with Afghan officials.

But ISAF said it was a deliberate clearing operation approved by the Ministry of Defence to disrupt insurgent activity based on intelligence obtained primarily by Afghan forces.

A member of the probe team, Mohammad Iqbal Safi, told reporters in Kabul they had held talks with the Parwan governor, the provincial spy service chief and the police chief as part of their investigation into the operation.

He said these officials had no prior knowledge of the operation.

ISAF said the mission was led by commandos of the 6th Special Operations Kandak, supported by ISAF special operations advisers.

“As they moved through the district, the Afghan soldiers came under increasingly heavy fire, resulting in the deaths of one ISAF service member and one ANA soldier.”

ISAF said the enemy forces were firing from civilian houses and compounds, deliberately putting at risk those in and around the compounds.

At that point, ISAF recalled the ANSF and coalition advisers were unable to maneuver or withdraw without sustaining significant casualties.

The force recovered insurgent ammunition and AK-47s, RPGs and IED-making materials as well as several Afghan National Army uniforms during the operation.

“Peace in Afghanistan requires terrorists and armed insurgents groups to lay down their arms and join the political process.”

ISAF said it regretted any civilian casualties and would continue working with Afghan partners to determine all the facts surrounding that incident.