Taliban leader gunned down in Quetta 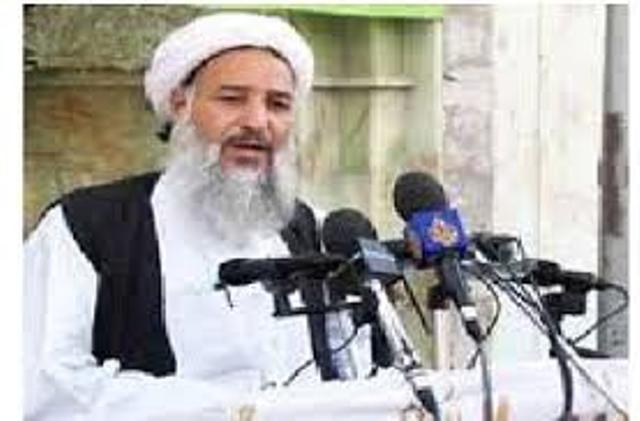 Taliban leader gunned down in Quetta

A security official confided to Pajhwok Afghan News Maulana Abdullah Zakiri was shot dead as he came out of a mosque in Quetta at about 2pm.

He said Zakiri, who headed the anti-government body of clerics, had close relations with Taliban’s supreme leader Mullah Mohammad Omar.

Abdul Karim Agha, a son of the religious scholar, confirmed his father’s assassination. A resident of Seori district of southern Zabul province, Zakiri was 84 years old.

The Taliban movement, meanwhile, expressed its deep shock over the scholar’s murder. In a statement, the group’s spokesman Qari Yousaf Ahmadi said the assassins could not realise their “nefarious designs” by martyring religious scholars.